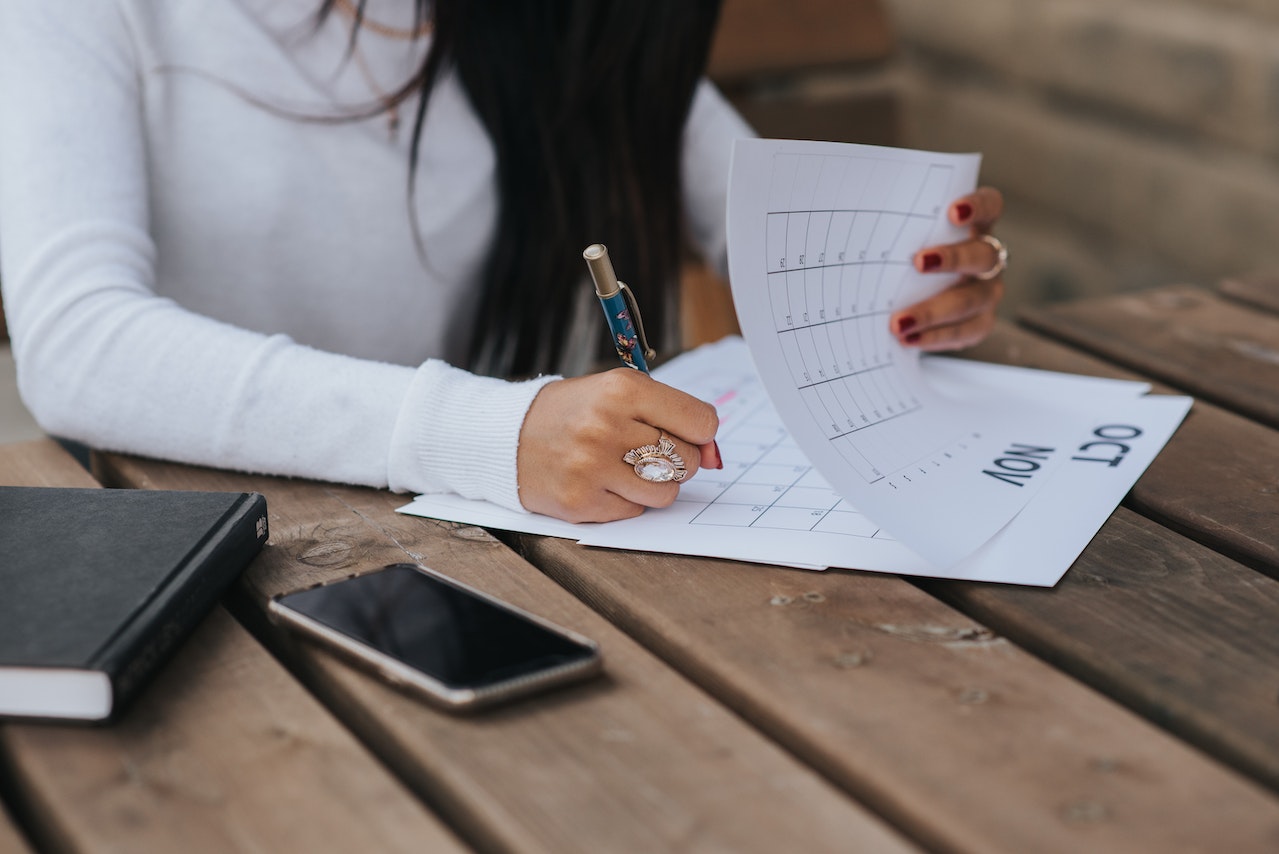 New Rules on Probation and Fixed Term Contracts of Employment

By Christine Calleja26th December 2022No Comments

On the 20th of December 2022, various amendments (and clarifications) to the Employment and Industrial Relations Act (Chapter 452) came into force, mainly relating to the probationary period applicable to fixed term contracts and the duration of fixed term contracts. By means of the amendments:

Disclaimer: This document does not purport to give legal, financial or tax advice. Should you require further information or legal assistance, please do not hesitate to contact Dr. Christine Calleja.