Christine Calleja is a Partner at Mamo TCV Advocates and heads the firm’s Employment and Industrial Relations department.

Christine graduated Doctor of Laws from the University of Malta in 2011, after which she obtained a Masters in European and Comparative Law, also from the University of Malta, in 2012. Both her theses focused on employment law; the doctoral thesis was titled ‘Furthering the Case for Constructive Dismissal in Malta’ and her Masters thesis focused on the scope of application of the Acquired Rights Directive.

She joined the firm as a trainee in 2009, became an associate when she was called to the Bar in 2011 and was promoted to the post of Senior Associate in 2017.

Insofar as employment law is concerned, she regularly assists clients in all matters relating to human resources. She also represents clients, both employers and employees, in front of the Industrial Tribunal and courts in relation to these matters and has assisted clients in trade disputes and in the negotiation of collective agreements. She also delivers seminars and lectures for practitioners in the field on a regular basis and is also one of the founding members of the Maltese Employment Lawyers Association.

Her other special area of focus is insurance law, in particular insurance claims litigation, where she regularly assists and represents a number insurance companies in proceedings brought by or against them. 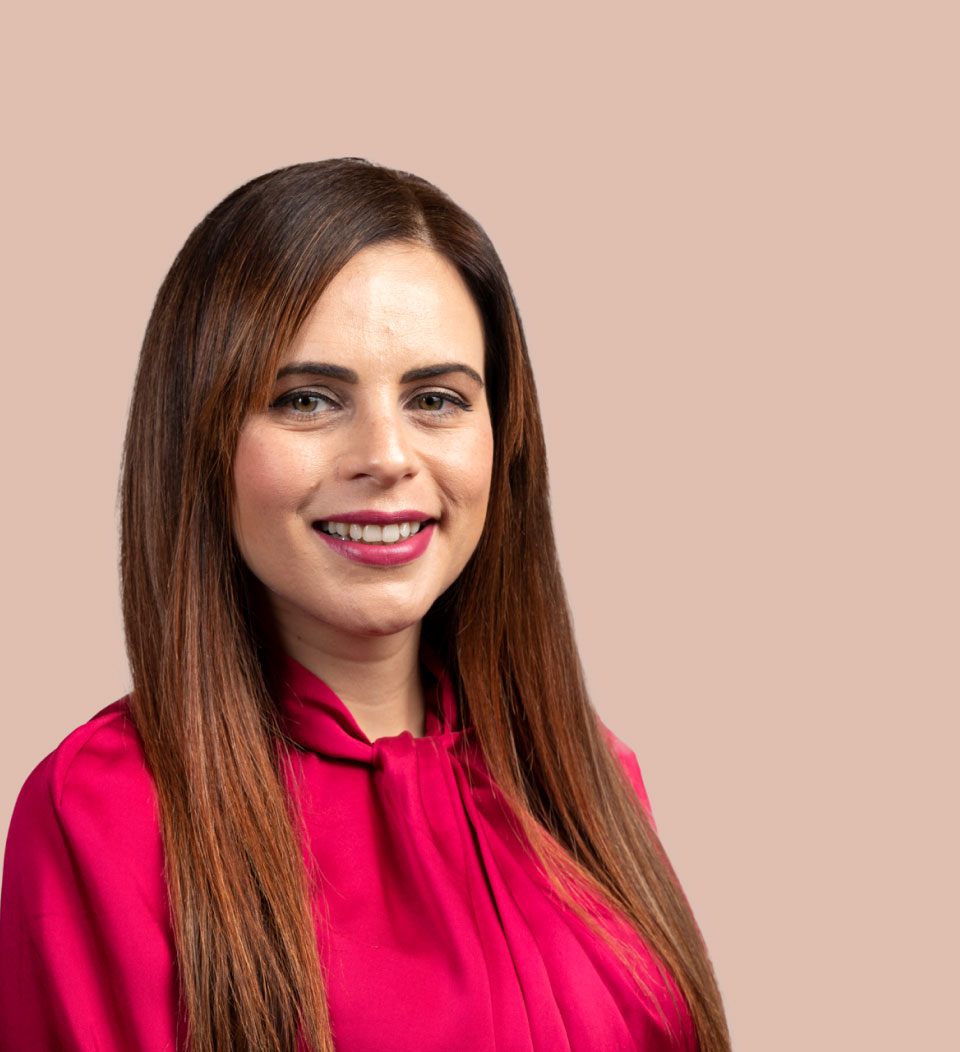 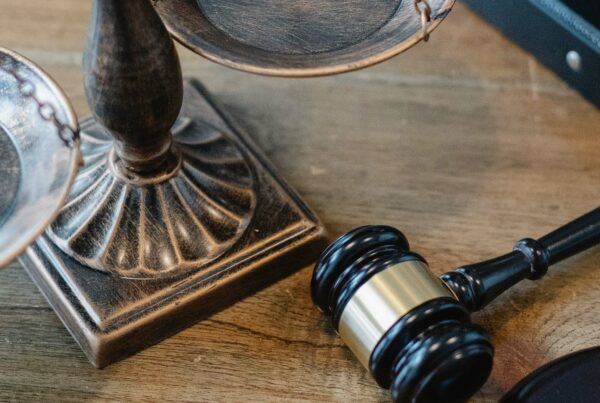 The MFSA has proposed amendments to the Insurance Distribution Rules

The MFSA commenced a consultation process on its proposed amendments to the Insurance Distribution Rules (hereinafter referred to as the “IDR”). The consultation process began on the 26th of January 2023 and closes on the 8th of March 2023. The following amendments are being proposed: Chapter 1 in relation to Professional Indemnity requirements; Chapter 2, together with a proposed new draft Annex to Chapter 2 and draft Schedules 4 – 8 of Chapter 2 in relation to: (i) the pre-requisite qualifications when submitting an application for registration of individuals in the Agents Register, Managers Register or Brokers Register, (ii) the… 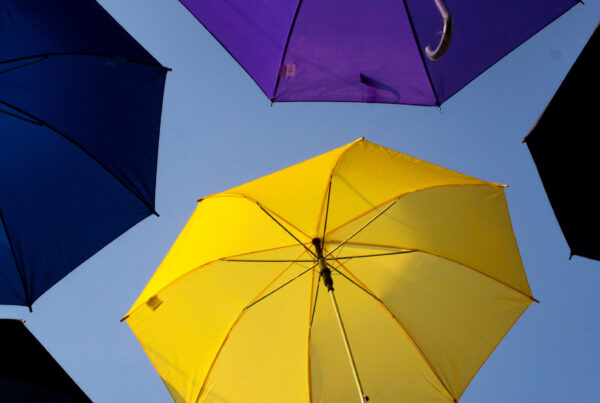 In Case C-633/20 of the European Court of Justice (the ‘Court’) delivered on the 29th September 2022, the First Chamber of the Court produced a judgment (the ‘Judgment’) in response to a reference for a preliminary ruling concerning the definition of ‘insurance intermediary’ in the context of Directive 2016/97 (the ‘Insurance Distribution Directive’ or the ‘IDD’) and Directive 2002/92 (the ‘Insurance Mediation Directive’ or the ‘IMD’) and in the circumstances of the referring court’s main proceedings. The request was made in the proceedings between the Bundesverband der Verbraucherzentralen und Verbraucherverbände – Verbraucherzentrale Bundesverband eV (Federal Union of Consumer Organisations and… 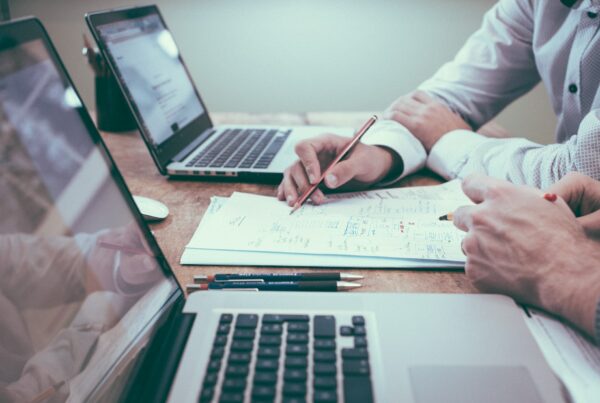 No Retrial Possible from a Liquidation Order