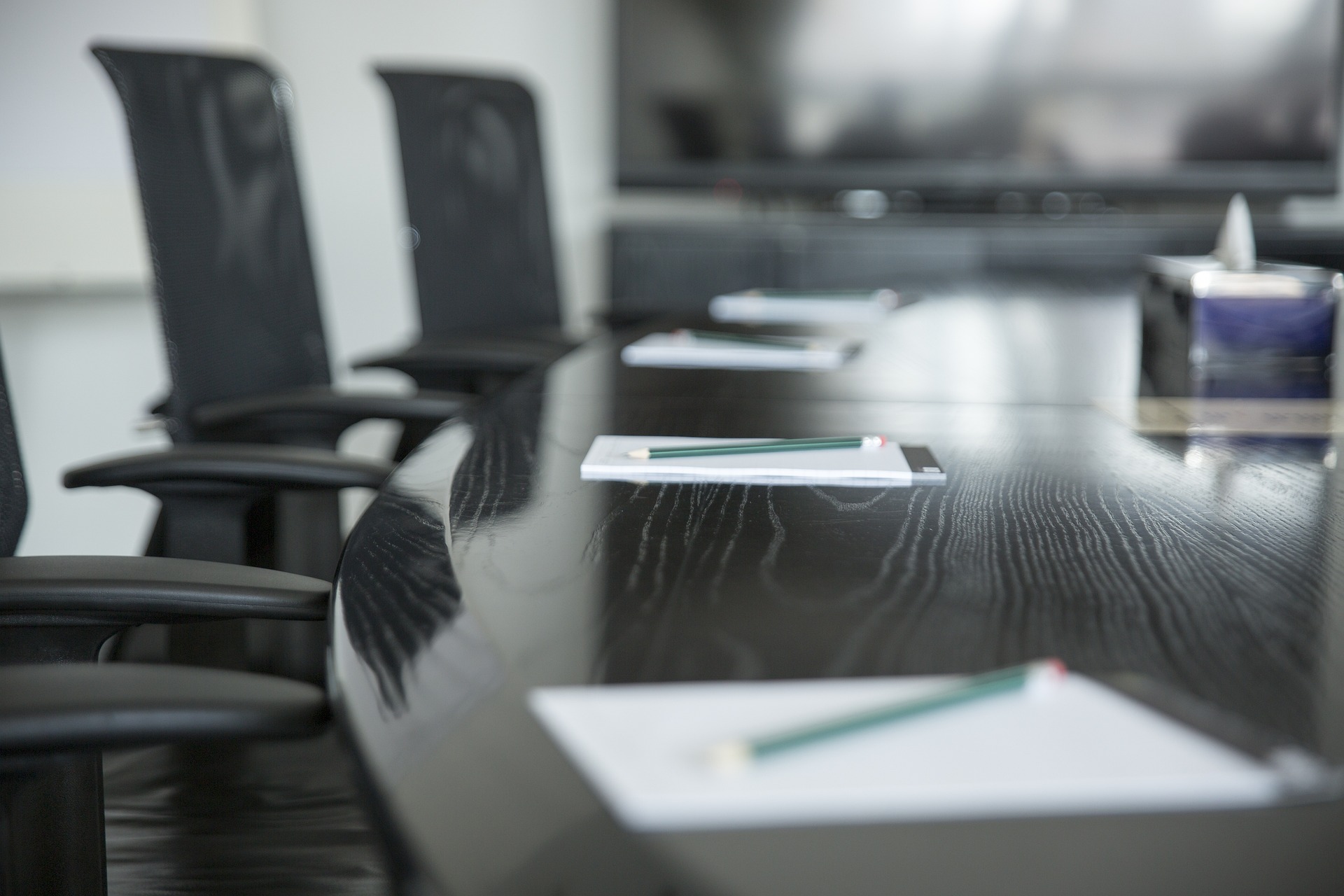 By Mikiel Calleja16th December 2022No Comments

Over the past few weeks, the European Union has issued somewhat of a landmark act which is aimed at addressing the topical issue surrounding the lack of women in top-level corporate positions.

Following nearly a decade of negotiations after its first proposal in 2012 by the European Commission, the Union has introduced the so-called “Women on Boards” Directive: Directive 2022/2381 on improving the gender balance among directors of listed companies and related measures (the “Directive”). The Directive’s principle objective is that at least forty percent of non-executive director posts, or a third of all director posts on publicly-listed corporations, irrespective of whether they are executive or non-executive, be composed of the under-represented gender by 30 June 2026. This Directive is not applicable to small and medium sized enterprises.

This Directive was adopted on the basis of article 157(3) of the Treaty on the Functioning of the European Union (the “TFEU”), which provides for measures to ensure the application of the principle of equal opportunities and equal treatment of men and women in matters of employment and occupation, including the principle of equal pay for work of equal value.

In terms of the Directive, Member States must implement fair and transparent selection procedures which are based on gender-neutral criteria. In doing so, priority must be given to the candidate of the under-represented gender, if that person is equally qualified. It must be noted that this priority cannot be unconditional or automatic.

To quote Marian Jurečka, Deputy Prime Minister and Minister of Labour and Social Affairs of the Czech Republic, “The new rules will help to remove the obstacles women often face in their careers. I also believe that companies would greatly benefit from women realising their potential in decision-making positions. The positive impact of the measures will surely trickle down to all levels of national economies.”

Disclaimer: This document does not purport to give legal, financial or tax advice. Should you require further information or legal assistance, please do not hesitate to contact Dr. Mikiel Calleja