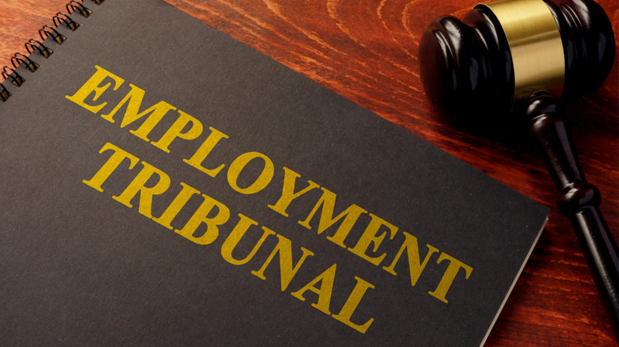 Can an Employee Appeal from the Amount of Compensation Established by the Industrial Tribunal?

By Christine Calleja23rd April 2019No Comments

Such an example is the case decided last month, on the 8th March 2019 (64/2017), by the Court of Appeal. The Industrial Tribunal found that the employee who had instituted unfair dismissal proceedings had been unfairly dismissed and awarded him compensation in the amount of €2,250. The ex-employee appealed stating that the Tribunal had not provided motivation for this decision and had not considered what article 81 (2) of Chapter 452 provides (setting out guidelines for compensation). The employer argued that the ex-employee could not appeal as there was no point of law to be decided. The Court of Appeal agreed with the ex-employee that a point of law was involved – his complaint was that the Tribunal had not liquidated compensation in the way which the law directs and therefore the Tribunal had not applied the law correctly.

As regards the amount to be liquidated as compensation, the Court made reference to another judgment, Publius Davison vs De La Rue Currency and Security Print Limited (23/04/2018) where it had been held that in cases of unfair dismissal, the applicant had a right to receive compensation which reflects the loss he has suffered as a consequence of the wrong decision of the employer. The law is clear as to what the Tribunal should consider when liquidating compensation and when exercising its discretion the Tribunal should explain in a clear manner how compensation has been liquidated. The Tribunal should not just decide on an amount without any motivation. Having considered all circumstances of the case, the Court of Appeal went on to liquidate compensation itself and increased it to €15,000. Interesting to note is the Court’s comment that in such cases the employee should mitigate damages and bring evidence that he has tried to find alternative employment since the date of the dismissal.