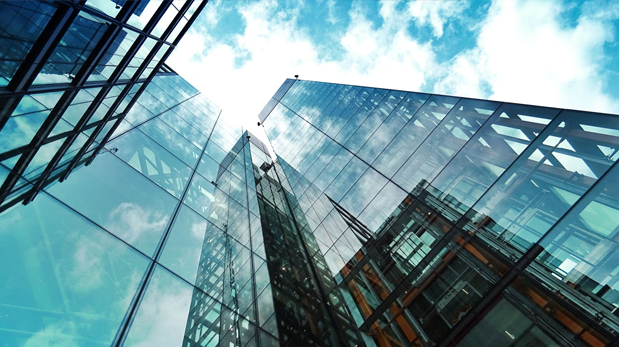 By Annalies Muscat24th April 2019No Comments

The case dealt with a group of Finnish companies that formed a cartel in the asphalt market between 1994 and 2002 which were eventually all sold and/or involved in restructuring and their names changed.The resulting companies were sued in an action for damages based on the breach of the competition rules committed by the ‘original’ companies. While the defendants claimed that such an action should have been brought during the liquidation proceedings of the former companies, the CJEU held differently stating that:

As regards the restructuring of an undertaking […] in which the entity which committed the infringement of EU competition law has ceased to exist, it must be recalled that, when an entity that has committed an infringement of the competition rules is subject to a legal or organisational change, this change does not necessarily create a new undertaking free of liability for the conduct of its predecessor that infringed the competition rules, when, from an economic point of view, the two are identical.[2]

The CJEU thus affirmed that, in light of the principle of economic continuity, when a company takes over another company that has committed a competition law infringement, liability can be imputed to the purchasing company when its predecessor no longer exists.[3] The purchaser is considered to have taken over the predecessor undertaking, together with its assets and liabilities including its liability for breach of EU law.[4]If this were not the case, “undertakings responsible for damage caused by an infringement of the EU competition rules could escape penalties by simply changing their identity through restructurings, sales or other legal or organisational changes” and “the objective of suppressing conduct that infringes the competition rules and preventing its reoccurrence by means of deterrent penalties would be jeopardised”.[5]

In his Opinion on the matter,[6] Advocate General Wahl had also advocated the same approach eventually taken by the CJEU, stating that the principle of economic continuity “dictates that liability is not limited to the legal entity that has participated in anticompetitive conduct”[7] and that

[f]rom an economic perspective therefore, the same undertaking that committed the infringement is held liable for both public sanctions and private law damages. Considering that public and private enforcement are complementary and constitute composite parts of a whole, a solution whereby the interpretation of ‘undertaking’ would be different depending on the mechanism employed to enforce EU competition law would simply be untenable.[8]

Thus, in light of the approach taken by the CJEU and Advocate General Wahl, individuals or companies may seek damages from a company that continued the economic activity of the predecessor that acted in an anti-competitive manner.

Disclaimer
This document does not purport to give legal, financial or tax advice. Should you require further information or legal assistance, please do not hesitate to contact Dr Annalies Muscat and Dr Laura Spiteri