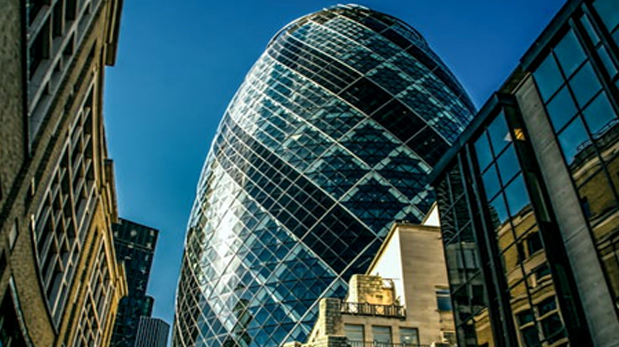 The UK has used controlled foreign company rules to prevent companies established within the UK from using a subsidiary based in a low or no tax jurisdiction to avoid paying tax to HM Revenue & Customs. All profits made while using such a structure will allow the tax authorities to reallocate those profits which were moved to an offshore subsidiary (in the absence of a valid economic purpose) back to the UK mother company. Those profits will then be liable to tax in the UK.

The European Commission concluded that the exemption from CFC rules granted a selective advantage to certain companies active within the UK in a scenario where: (i) the financing income from a foreign group company, and channelled through an offshore subsidiary, (ii) derives totally or partially from UK-based activities.

Hence, the exemption granted on the two bases cited above (“the UK-activities test”) fell foul of article 107 TFEU and the entities involved will likely have to reimburse authorities up to the amount they benefitted from.

Disclaimer
This document does not purport to give legal, financial or tax advice. Should you require further information or legal assistance, please do not hesitate to contact us at info@mamotcv.com