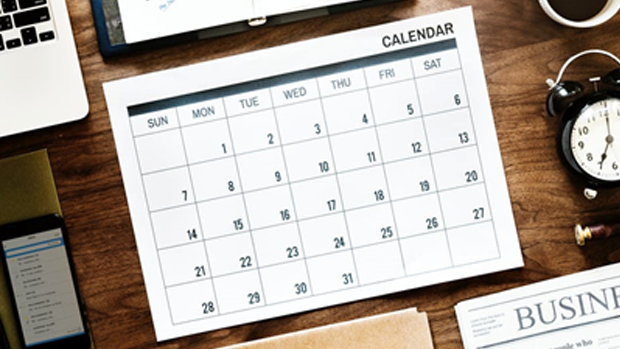 What Happens to Unused Vacation Leave?

By Christine Calleja7th December 2018No Comments

In the Joined Cases C-569/16 (Bauer) and C-570/16 (Willmeroth), decided last month, the Court of Justice of the European Union had to decide whether the widows of two workers were entitled, as sole heirs, to demand from their spouses’ previous employers an allowance in lieu of annual leave which had not been availed of by their spouses. The Court ruled that the worker’s right to paid annual leave, which it emphasised constitutes an essential principle of EU social law, does not terminate upon his death. The reason for termination of the employment relationship is not relevant as regards the entitlement to an allowance in lieu. The heirs are entitled to claim an allowance in lieu of paid leave not used by the deceased employee since the employee’s death does not entail the total loss of the right to such leave. If national law denies the heirs this possibility, the heirs may rely directly on EU law, and this even against a private employer.

Another question in relation to annual leave was put forth to the Court of Justice in Cases C-619/16 (Kreuziger) and C-684/16 (Max-Planck-Gesellschaft). In those cases the Court had to decide whether a worker automatically loses his right to paid annual leave simply because he does not apply for that leave. In both cases the Court stated that being the weaker party in the employment relationship, the employee may be dissuaded from claiming his rights. It is important to avoid a situation where the burden to ensure that the right to leave is exercised rests only on the worker. Therefore, a worker cannot automatically lose his acquired right to paid annual leave simply because he has not applied for such leave. Such right is lost only if the employer can prove that he had enabled the worker, through providing him with sufficient information, to exercise his right and the worker deliberately and in full knowledge of the consequences refrained from taking his paid annual leave.