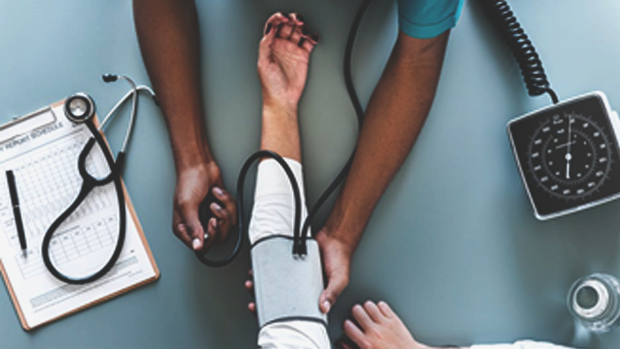 Can an Employer Dismiss an Employee for Incapacity to Work Due to Illness?

By Christine Calleja10th December 2018No Comments

An employee had been allowed to work from home because of a medical condition, and this following his doctor’s recommendation. After a period of time with this arrangement, the company ultimately decided to withdraw its approval and requested that the employee reports to work at its official premises. The employee refused, and his employment was terminated. Consequently, the employee instituted proceedings before the Industrial Tribunal, claiming unfair dismissal and discrimination because of his disability.

In its decision of the 5th December 2018, the Tribunal started by commenting that the right to work from home (telework) is not an absolute right of the employee. However, once the employer accepts that the employee may work from home, he should be treated as any other employee. Having considered the evidence brought before it in the course of proceedings, the Tribunal was not satisfied as to why the presence of the employee was required at the office. The plaintiff had never been warned by the company that he was not performing his job satisfactorily from home or that he was not working his 40-hour week.

Regarding the issue of discrimination due to disability, the Tribunal referred to Chapter 413, the Equal Opportunities (Persons with Disability) Act, which defines disability as: “a long-term physical, mental, intellectual or sensory impairment which in interaction with various barriers may hinder one’s full and effective participation in society on an equal basis with others”. From the evidence of the plaintiff and his doctor, the Tribunal concluded that his medical condition falls under this definition since it impeded him from participating in an effective way in society, in an equal manner to others. The Tribunal also referred to the requirement for the employer to make reasonable accommodation for persons with disability. Accordingly, the Tribunal considered that the Company’s failure to provide a person who fell under the definition of a person with a disability with the option of telework, could be deemed discriminatory. The employer could have potentially raised the plea that he could not make such reasonable accommodations because such accommodation caused prejudice to the same employer. However, the Tribunal determined that such prejudice had not been proven in this particular case.

For these reasons, the Tribunal held that termination of employment was unfair and ordered compensation in the amount of €20,000. The Tribunal also declared that the plaintiff had suffered discriminatory treatment and ordered the defendant company to pay a further amount to the ex-employee of €10,000.