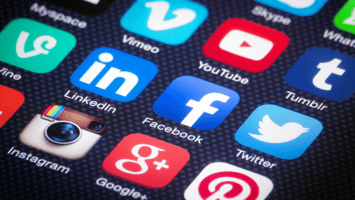 Social Networks: When are you a consumer?

In Case C-498/16 Maximilian Schrems v Facebook Ireland Limited (nyr, 25 January 2018), the Court of Justice of the European Union (CJEU) had to decide when an individual who uses a social network for different purposes qualifies as a consumer.

The issue arose whether (i) Schrems could be considered a ‘consumer’; and (ii) whether he could bring an action on the basis of the Brussels I Regulation on behalf of consumers located in different Member States, who had assigned their claims to him, in Austria.

With regards to the first point, it resulted that Schrems initially used Facebook for personal purposes, but that subsequently he opened a page in order to publicise his privacy activism, on which he also publicised lectures and books. The CJEU held that, within the context of a digital social network which is used over a long period of time, in order to assess whether an individual is a consumer it is necessary to take into account subsequent changes in the use which is made of those services. That said, neither the expertise which the individual may acquire in the field covered by those services nor his assurances given for the purposes of representing the rights and interests of the users of those services can deprive him of the status of a ‘consumer’. As a result, the CJEU still considered Schrems to be a consumer.

​Disclaimer
This document does not purport to give legal, financial or tax advice. Should you require further information or legal assistance, please do not hesitate to contact Dr. Annalies Muscat.