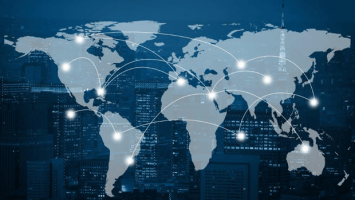 By Ian Busuttil21st February 2018No Comments

The Parliamentary Secretary for Financial Services, Digital Economy and Innovation has issued a public consultation document on the 17th February 2018 regulating the proposed establishment of an Authority to be known as the Malta Digital Innovation Authority (‘MDIA’), which will include the introduction of a regime for the registration of technology service providers and the certification of technology arrangements, with the MDIA focusing primarily on innovative technology arrangements.

The consultation document also provides a framework for the certification of Distributed Ledger Technology (‘DLT’) platforms and related service providers, which will see the promulgation into law of three pieces of legislation, namely:

The consultation document provides an indication on the way the Government will be adopting and implementing the necessary regulatory framework towards Distributed Ledger Technology, issuers of ICOs and related service providers dealing in virtual currencies which currently fall outside the scope of a legislative and regulatory regime. The approach which will be adopted will primarily be a principles-based approach.

The government consultation document which was issued is testimony to the fact that Malta is keen to position itself as a leader in Blockchain and distributed ledger technology regulation.

Disclaimer
This document does not purport to give legal, financial or tax advice. Should you require further information or legal assistance, please do not hesitate to contact Dr. Antoine Camilleri or Dr. Christina Scicluna.