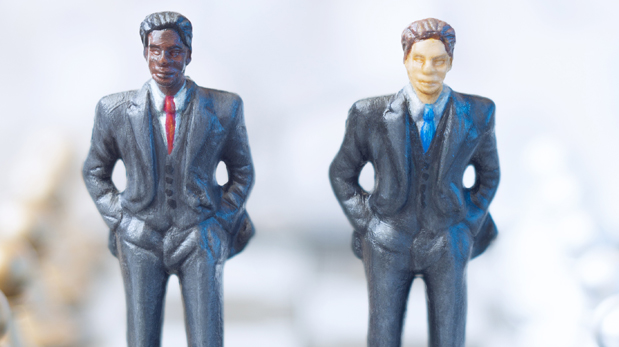 Proposed Amendments to the Competition Act and the Consumer Affairs Act

On the 10 August 2018, the Government of Malta launched a public consultation procedure in relation to proposed amendments to the Competition Act, the Consumer Affairs Act, the Malta Consumer and Competition Affairs Authority Act, and other related legislation.A draft Bill was also published.

The amendments proposed to the abovementioned regulations aim to address the considerations made following the judgement of the Constitutional Court in Federation of Estates Agents v Direttur Ġenerali (Kompetizzjoni) et, of the 3 May 2016 (you can read our article on this judgment here. Although there has not yet been a similar judgment in relation to procedures finding an infringement of Maltese consumer law, the legislator is also proposing amendments to the Consumer Affairs Act and certain relevant regulations.

The salient amendments proposed by the draft Bill are the following:

i. The Competition and Consumer Appeals Tribunal (“the Appeals Tribunal”) will be abolished and its competence transferred to the Civil Court (Commercial Section).Therefore, following the amendments, any party that does not agree with the decision of the Director General (Competition) or Director General (Consumer Affairs) in finding an infringement can request a review before the Civil Court on points of law or of fact.

vi. The draft Bill proposes the introduction of a clause protecting individuals and undertakings from providing any self-incriminating information during an investigation concerning an infringement of competition law.

vii. The settlement procedure contemplated in the Competition Act will no longer be limited to cartel conduct but will be extended to all infringements of competition law.

viii. The fines that would be imposed on any person who, in the course of an investigation concerning a competition law infringement, gives false or misleading information, will be considered as criminal in nature. For this reason, fines may only be imposed following a judgement delivered by the Court of Magistrates.

The public consultation process is open until 28 September 2018. The consultation documents, including the draft Bill, may be accessed Here.

Submissions may be made by following the same link.

This document does not purport to give legal, financial or tax advice. Should you require further information or legal assistance, please do not hesitate to contact Dr. Annalies Muscat.