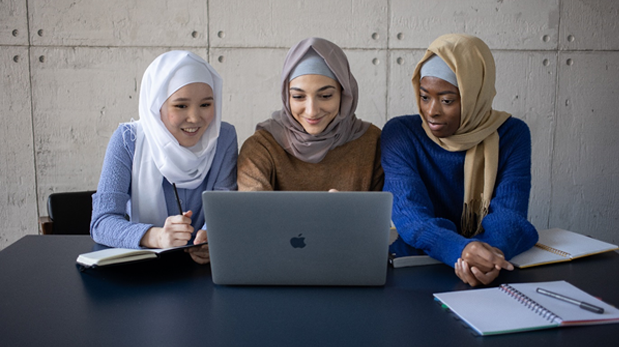 No Discrimination When the Employer Pursues a Genuine Occupational Need

By Christine Calleja16th September 2021No Comments

A landmark judgment of the Court of Justice of the European Union (‘the CJEU’) in joined cases C-804/18 and C-341/19 was decided on the 15th July 2021 relating to the employer’s ability to enforce certain conditions on employees in order to present a neutral image at the workplace. The facts of the cases involved individuals in Germany who were instructed by their respective employers not to wear the traditional Islamic headscarf (hijab) at their place of work. After the decisions of the local German courts were delivered, a preliminary ruling was requested, referring to the CJEU matters of interpretation of several provisions of Council Directive 2000/78/EC establishing a general framework for equal treatment in employment and occupation (‘Council Directive’), and whether the employers’ requests were tantamount to direct or indirect discrimination.

The Council Directive provides definitions of direct and indirect discrimination. Article 4(1) of the Directive allows for a “difference in treatment” based on grounds of “religion or belief, disability, age or sexual orientation” which does not constitute discriminatory treatment, on the condition that there exists a “genuine and determining occupations requirement”. This genuine need on the part of the employer must be legitimate and proportionate with respect to the occupational requirement. The elements constituting a genuine need include whether there exists the “legitimate wishes of those customers or users and the adverse consequences that the employer would suffer in the absence of that policy”. Once a genuine need has been established, and the court is satisfied that the differential treatment was proportionate and appropriate in the circumstances of the requirement, then the action taken by the employer may be justified. The CJEU also confirmed that national Member State laws may be utilised in establishing the appropriateness of differential treatment where those national laws are more favourable, as is regulated under Article 8(1) of the Council Directive.