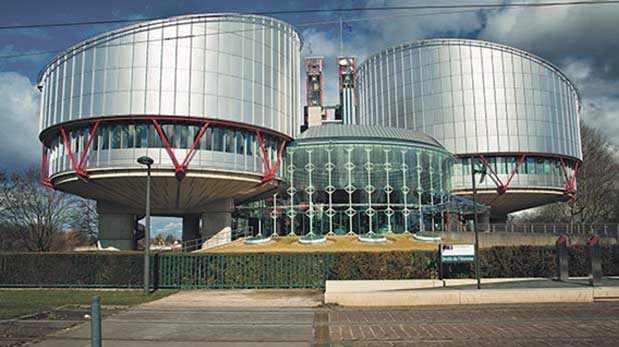 An exclusively French-speaking competition, the concours René Cassin has established itself as one of the most important moot courts on human rights law in the entire world. 32 teams from universities across Europe shall be battling it out in the coming months to gain the most coveted opportunity that all human rights lawyers dream of: the chance to plead orally before the ‘seventeen’ of the Grand Chamber of the European Court of Human Rights in Strasbourg.

The firm is very proud that one of its lawyers has accomplished this exceptional feat, a first for Maltese law students, and believes that this is an opportunity for Mamo TCV to grow its expertise further and continue to cultivate its European values. Dr Soler’s participation in the René Cassin moot court is also proof of the rigorous legal training that Mamo TCV expects from its young lawyers.