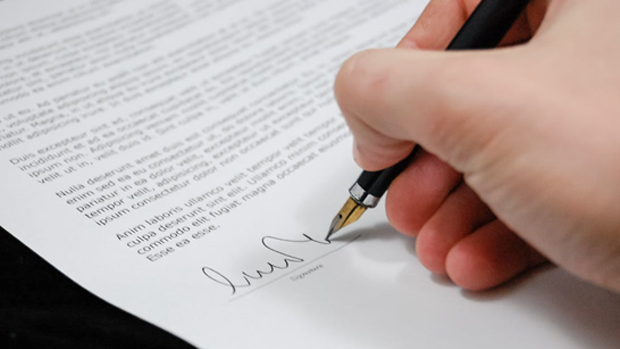 Court Judgment on Status of Employee

By Christine Calleja2nd October 2020No Comments

In a judgment delivered on the 30th September 2020, the Court of Appeal confirmed a decision of the Industrial Tribunal (“the Tribunal”) which had found that the relationship between the applicant and the defendant company was not one of employment.

The applicant had instituted proceedings before the Industrial Tribunal following the termination of his contract. He alleged that notwithstanding what his contract stated, he should be deemed an employee and therefore termination could only take place for a good and sufficient cause. Since the company had terminated his contract simply by giving notice according to the contract, he was therefore allegedly entitled to compensation for unfair dismissal. On the other hand the company argued that the relationship, as per the contract, was one of self-employment and consequently, the applicant had no right to claim compensation further to the notice which had been paid under the contract.

The Tribunal had found that the applicant was not an employee and therefore, it had no jurisdiction to continue hearing the case since it was not a case of unfair dismissal. The applicant appealed arguing that there was a wrong application of the law by the Tribunal, since it had not based its decision on the Employment Status National Standard Order (“the National Standard Order”). The company replied that this was simply an appeal based not on a point of law but on a request to the court to reconsider the factual findings of the Tribunal.

The Court of Appeal therefore confirmed the Tribunal’s decision in that the applicant was not an employee of the company.

The company was represented by Dr Christine Calleja of Mamo TCV Advocates.