Stephen Muscat is a partner in the litigation department within the firm, assisting a number of clients, both corporate and individuals within the commercial and civil law sphere, involved in court-related, arbitration and other tribunals work. Apart from dispute-resolution work, Stephen also practices extensively within the general commercial and civil law sphere. Being specialized in shipping law, Stephen is retained regularly by operators in the field. In his practice, Stephen regularly deals and dealt with a myriad of issues for a diverse portfolio of clients, some of which are leaders in their field and high-net individuals, operating within the wholesale and retail, construction, services, hotel, oil, gas, shipping and other industries. 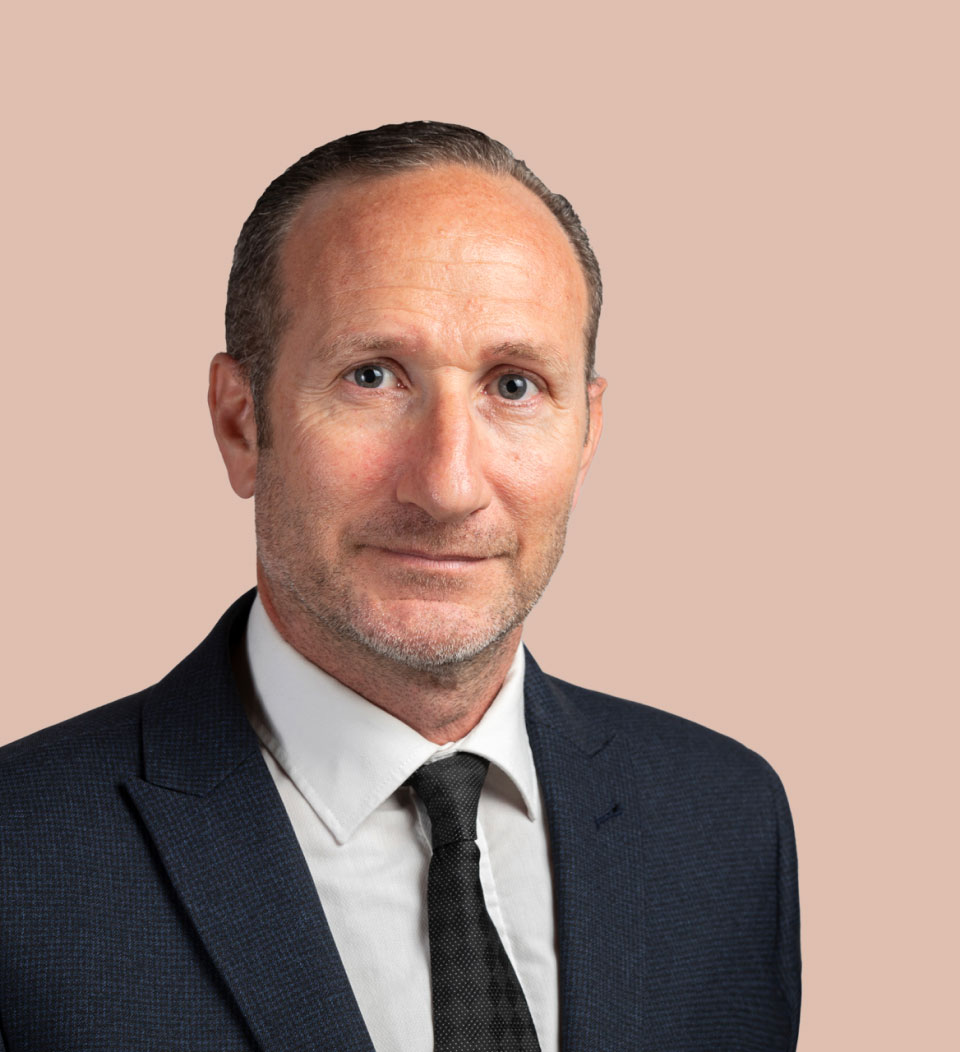 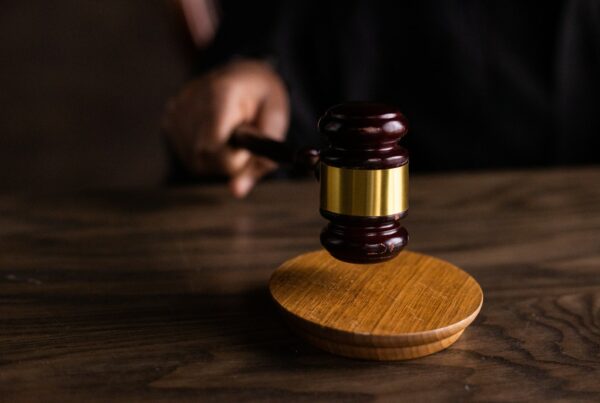 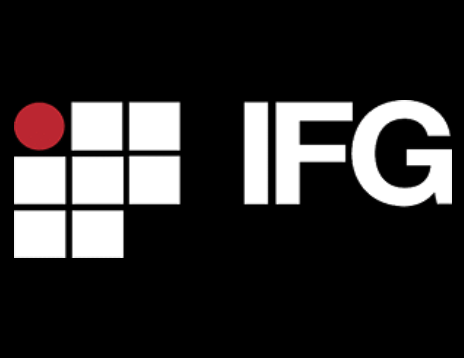 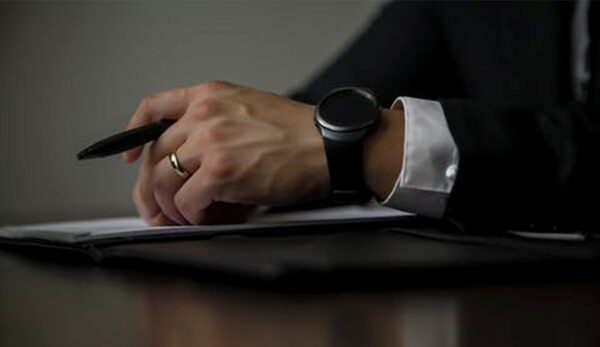 “Local and international clients from a wide range of industries regularly turn to the experienced team at Mamo TCV Advocates, which is noted not only for its excellent track record in the Courts of Justice, but also before various administrative tribunals and boards. Recently, the firm has been involved with an increasing number of high-value disputes relating to corporate law and financial services, often involving cross-border elements. ‘Outstanding all-rounder‘ Frank Testa, real estate and asset repossession expert Joseph Camilleri and experienced arbitrator Stephen Muscat are the key senior practitioners.”

“The practice at Mamo TCV Advocates handles a variety of contentious matters, including those relating to family law, general commercial law, insurance, public procurement, bank finance, environment and planning, ship and aircraft arrests, employment law and the enforcement of foreign judgments in Malta. The team has seen a shift in the market towards more cross-border work and is well positioned to handle financial services and corporate disputes from local companies involved in larger deals. The department is led by Frank Testa, ‘a lawyer who really cares about his clients’, Joseph Camilleri and Stephen Muscat.”