Joshua Chircop is an Associate in the corporate and aviation practice groups of the firm.

Joshua advises banks, owners, lessors, borrowers, and operators on a variety of domestic and international asset leasing and structured financing transactions involving aircraft. He also advises on a range of corporate and commercial matters, including mergers and acquisitions, corporate restructuring, corporate governance, and real estate transactions. 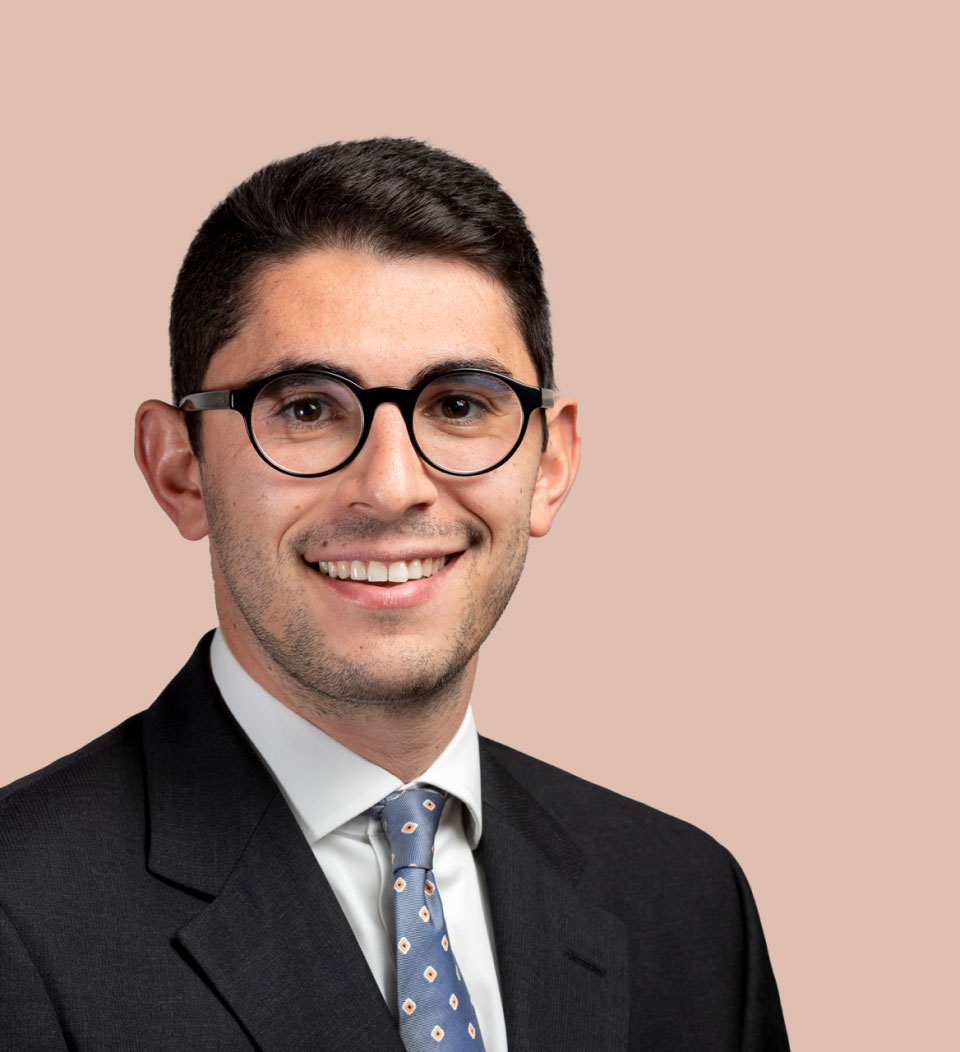 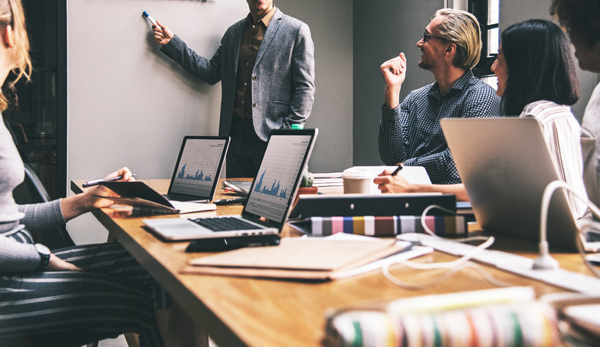 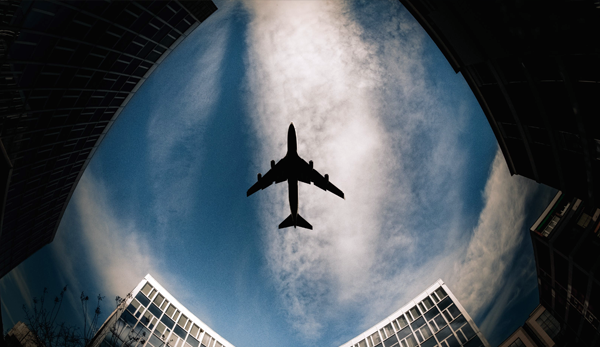 The exercise of rights under the Irrevocable De-registration and Export Request Authorisation (IDERA) has been accentuated in a ground-breaking decree delivered earlier this month by the First Hall, Civil Court, presided over by Hon. Justice Robert G. Mangion, when it was called to determine whether a warrant of prohibitory injunction can be issued to prohibit the holder of an IDERA registered in Malta from enforcing the IDERA and therefore from unilaterally requesting and procuring the de-registration of the aircraft from the Maltese Registry.In its decree delivered on 8th November, 2021, in the names of Air X Charter Limited and Air… 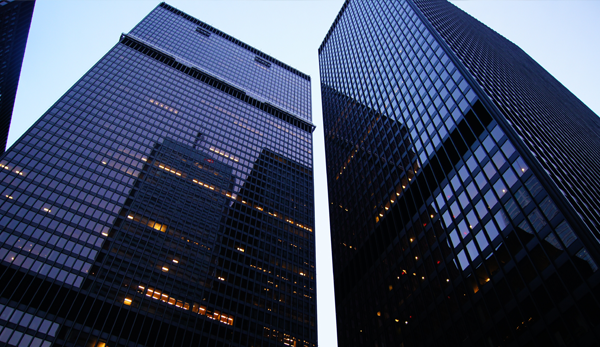 This article was written by​ Dr Neeraj Bharwani, Dr Martina Bonnici and Dr Andrea TheumaAct No. LX of 2021 (the "Act"), published in the Government Gazette on the 26th October 2021 introduced several amendments to the Companies Act, Chapter 386 of the Laws of Malta (the "Principal Act"). These amendments primarily relate to qualifications for a person to be eligible to act as a director and new address requirements for companies and their officers.The Act allows for different dates to be established for different provisions in the Act to enter into force. While certain provisions came into force on the 30th…

Amendments to the Aircraft Registration Act