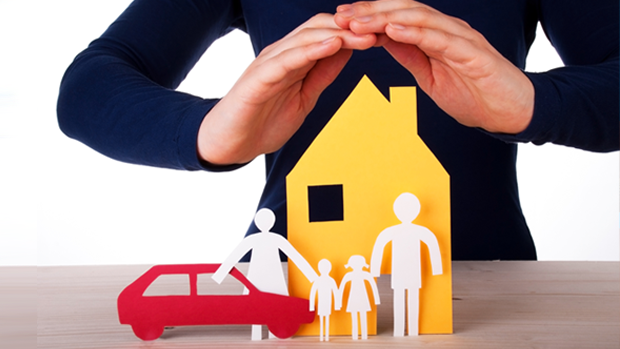 By Veronica Grixti23rd October 2018No Comments

This article was written by Veronica Grixti and Joshua Chircop.

In a judgement presided by Mr. Justice Toni Abela, in the names Knightsbridge Developments Limited vs Citadel Insurance plc, the Civil Court, First Hall held that the principle of utmost good faith in insurance contracts applies not only at the moment of conclusion of the contract but also throughout the course of the performance of such contract.

The plaintiff company was planning to build a block of nineteen apartments with garages, a semi-basement car park and a cafeteria in St. Paul’s Bay, Malta. The plaintiff therefore obtained a Contractors All Risk Insurance Policy in its favour with the defendant company against any risks which such construction may have presented.

Before the commencement of the policy in question, the plaintiff company’s architect had outlined in his Works Method Statement that the underlying terrain of the property in question was topographically and geologically unstable due to stiff boulder clay foundations. For this reason, he had recommended that the said clay should be resisted by means of 1000m diameter piles closely spaced to form a continuous uninterrupted retaining structure. The defendant company had then agreed to issue the aforementioned policy on the basis of an undertaking by the plaintiff company to abide by these recommendations together with concurring advice from the defendant company’s own architect.

This article shall be tackling one of the said reasons, namely that the plaintiff company had violated fundamental conditions of the insurance policy because it failed to take necessary precautions and implement measures proposed by the Works Method Statement issued by the plaintiff company’s architect.

The Court held that following the incident, expert civil engineers discovered that not all the aforementioned piles were constructed in the area which was identified in the Works Method Statement. Moreover, it resulted that there was no landslide in the areas where the piles were constructed as per instructions. In this regard, the Court pointed out that if the plaintiff company had proceeded scrupulously in terms of the Statement, the incident could have probably been avoided.

In this regard, the plaintiff argued that the piles could not be installed because (1) the site was already excavated, (2) it did not have access to certain machinery due to the unevenness of the site and (3) the neighbours refused to give access for the necessary precautionary works to be conducted. The Court did not dispute these arguments however it noted that the works that were meant to be conducted prior to the incident were nonetheless carried out after the incident.

With reference to the Constitutional Court judgement in the names Lina Zerafa nomine vs Avv. Joseph Fenech nomine decided on the 30th May, 1980, the Court further held that a contract of insurance is considered valid when there is the consensus ad idem of the parties. Moreover, whilst in ordinary contracts the parties must abide by the principle of buona fede (good faith), in insurance contracts the parties are bound by the higher grade of uberrima fides (utmost good faith). The Court here quoted the Court of Appeal judgement in the names Michael Beruello vs Victor Cordino proprio et nomine decided on the 11th July, 1994.

The Court held that the application of uberrima fides is extended beyond the moment of conclusion of the contract of insurance, that is, when the proposal form is presented, and in fact it continues to apply throughout the course of the performance of the said contract. This principle obliges both parties.

The policy of insurance provided as follows: “The insured shall at his own expense take all the reasonable precautions and comply with all reasonable recommendations of the Company to prevent loss, damage, or liability and comply with statutory requirements and manufacturers’ recommendations”. Moreover, the policy further provided that “The insured shall immediately notify the Company by telegram and in writing of any material change in the risk and cause at his own expense such additional precautions to be taken as circumstances may require, and the scope of cover and/or premium shall, if necessary be adjusted accordingly”. The Court held that when the plaintiff encountered the abovementioned difficulties, it did not conform by any means to the latter two provisions in the insurance policy.

Accordingly, the Court decided in favour of the defendant company and therefore, rejected the plea of the plaintiff company for compensation.

This judgement is currently subject to appeal.