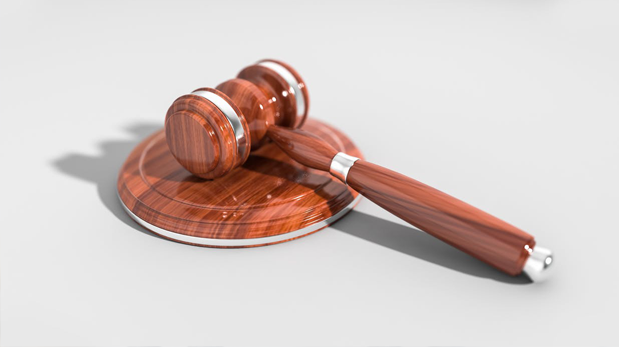 By Kirk Brincau18th October 2018No Comments

​A European Union national (hereinafter referred to as ‘the Appellant’) previously convicted and incarcerated for trafficking drugs challenged the decision given under the authority of the Director of Citizenship and Expatriate Affairs (hereinafter referred to as ‘the Director’) which had effectively limited his right to freedom of movement and required his removal from Malta. This decision had been confirmed by the Immigration Appeals Board that considered that the Director had correctly applied the law. The Appellant contested both these decisions through an appeal filed in front of the Court of Appeal (Inferior Jurisdiction) which was decided on the 16th of October 2018 (Appeal nr 1/2018).

In its decision, the Court of Appeal considered that in accordance with general principles relating to the right to freedom of movement and residence of union citizens and their family members as considered in Directive 2004/38/EC, Member States are entitled to restrict these rights on grounds of public policy, public security or public health. The Court stated that the fight against crime in connection with dealing in narcotics as part of an organised group falls well within the concepts of ‘serious grounds of public policy or public security’ as well as ‘imperative grounds of public security’. Nevertheless, the law also requires that restrictions based on the aforementioned concepts comply with the principle of proportionality, and furthermore explicitly states that restrictions to the right to freedom of movement cannot be justified solely on the basis of a previous criminal conviction.

Indeed, in accordance with European Union law the personal conduct of the individual concerned must represent a genuine, present and sufficiently serious threat affecting one of the fundamental interests of society which implies, in general, the existence in the individual concerned of a propensity to act in the same way in the future.[1]  As a logical consequence of this, an expulsion measure must be based on an individual examination of the specific case, however, in the specific case at hand no individual examination had been conducted.

The Court criticized the Director for not considering the Appellant’s conduct during and after incarceration and for only considering the Appellant’s conduct before incarceration that is, while being involved in the criminal activity. In so doing, the Director had solely based itself on the previous criminal conviction of the Appellant and had completely ignored any possibility of rehabilitation notwithstanding the fact that the Appellant,during his incarceration, was involved with the Prison Ministry, had completed the second year of the BA (Hons) in Business Enterprise and was about to commence his third and final year, was heavily involved in community service and had also been employed with a reputable company of estate agents.

It must be noted that the Court did not delve into the factual aspects of the case which may still be considered sufficient to justify the Appellant’s expulsion. This, however, is a matter which will have to be properly examined and re-considered by the Director in accordance with legal requisites.