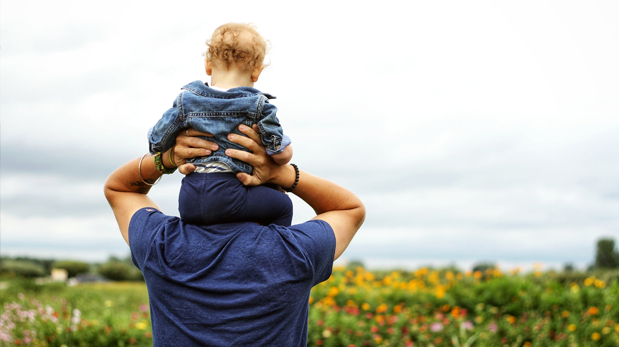 By Christine Calleja29th July 2019No Comments

The main features of the Directive are the following:

Paternal Leave: The Directive introduces the right for fathers to avail themselves of not less than ten working days of paternal leave on the occasion of the birth of their child. This right to paternity leave is applicable without any prejudice to marital or family status as defined in national law so as to avoid discrimination between married and unmarried couples or between same sex couples and heterosexual couples. Paternal leave is to be paid at a level equal to that currently set at EU level for maternity leave.

Carers: Carers will be able to take a period of paid leave at sick-pay level of at least five working days per year, in those instances where their relatives are seriously ill or otherwise dependent on them, such that they require the employee’s care. The Directive defines ‘relative’ as a ‘worker’s son, daughter, mother, father, spouse or partner in civil partnership, where such partnerships are envisaged by national law.’

Right to Return to Work: At the end of the said leave, employees are entitled to return to their job or an equivalent post, provided that the terms and conditions applicable are not less favourable than they were before taking such leave and they are entitled to benefit from any improvements which they would have otherwise been entitled to during the period of leave. Similarly, Member States need to ensure that no employee availing of these periods of leave is dismissed from employment solely on the ground of having applied for or made use of paternity, paternal and/or carers’ leave.