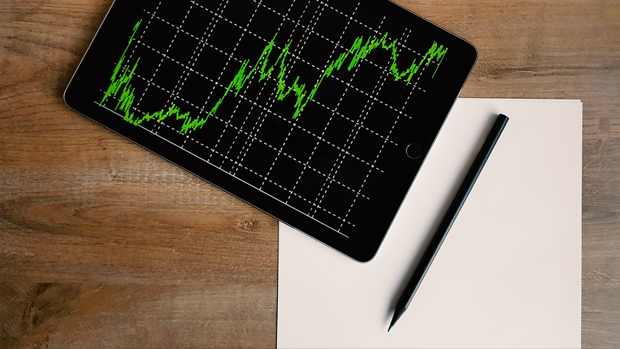 Second Extension to the Temporary Framework has been Adopted

By Laura Spiteri15th May 2020No Comments

Following the draft proposal to further extend the scope of the State Aid Temporary Framework (the “Framework”) that was sent to the Member States on the 9 April 2020 by the European Commission, the second extension to the Framework has now been adopted and was put into effect on the 8 May 2020. The Framework was initially brought into effect on the 19 March 2020 and was previously amended on the 3 April 2020. While furthering the scope of the Framework, this second extension will complement the State aid measures covered by the Framework and existing State aid rules.

The aim of this extension is to allow the Member States to provide recapitalisations to those undertakings that are in need of such aid. The Framework will, therefore, allow Member States to provide public support in the form of equity and/or hybrid capital instrument to undertakings that are currently facing financial hardships. However,recapitalisations should neither exceed the minimum needed to ensure the viability of the beneficiary, nor should they go beyond restoring the capital structure of the beneficiary to what it was prior to the COVID-19 outbreak. The Framework extension also notes that since such measures are likely to have a significant impact on competition in the Single Market, they should be considered as measures of a ‘last-resort’.

The Framework also lists the following eligibility criteria that a beneficiary must satisfy in order to be granted recapitalisation aid:

The State granting such aid must also be appropriately remunerated for the investment and the recapitalisation measures need to contain adequate incentives for the beneficiaries to buy out the shares acquired by the State and search for alternative capital when market conditions permit. Furthermore, an exit strategy of the State from the granting of recapitalisation measures must be prepared and submitted to the State granting such aid within twelve months after the aid is granted.

The beneficiaries will also have a number of conditions placed on them, including their being prevented from acquiring more than a 10% stake in competitors and other operators in the same line of business until at least 75% of the COVID-19 recapitalisation measures are redeemed.

Any Member State that wishes to provide recapitalisation measures under this aid scheme may only do so following approval of the European Commission. It should be noted that while the Framework will remain in place until the end of December 2020, the European Commission has extended this period until the end of June 2021 with respect to recapitalisation measures.