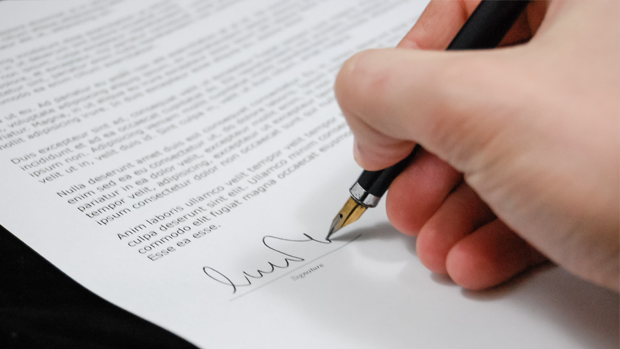 By Nicole Portelli15th May 2020No Comments

Objective of the Regulations

The Regulations set up and regulate the administration and operation of a fund to be designated the Company Recovery Fund (the “Fund“) which is intended to facilitate the company recovery procedure under article 329B of the Act. The Fund shall receive a maximum amount of €500,000 annually from the Malta Business Registry provided that the Funds disposal sums shall at no time exceed such amount. Payments made out of the Fund shall be made to the Special Controller appointed in accordance with article 329B of the Companies Act and the arrangements to make the aforesaid payments shall be established and maintained by the Official Receiver.

Appointment of the Special Controller

Remuneration and Reimbursement of Expenses of the Special Controller

According to article 329B(1)(d) the Act, the Special Controller shall be appointed for a period not exceeding four months, subject to any justifiable extension that may be authorised by the court and subject to the limitations contained in the same 329B(1)(d) the Act. The Special Controller shall be remunerated and reimbursed at a maximum of €2,500 for any expenses incurred during the original period of appointment, a maximum amount of €1,500 for the first extension of the period of appointment and a maximum amount of €1,000 for the second extension, all amounts including VAT. Reimbursement for expenses shall not exceed €5,000 while the maximum cumulative amount shall not exceed €10,000. In “complex cases” or cases involving cross-border elements, the aforementioned limits may be increased by the Official Receiver acting upon the recommendation of the court.

In order for the Special Controller to be remunerated and reimbursed as aforesaid, a claim needs to be submitted together with all supporting documentation as may be required by the Official Receiver, who is responsible for certifying such claims. Such claim shall be submitted any time during the company recovery procedure or within 12 months from the order of the court terminating the recovery procedure. Any claims to be paid from the Fund shall be made in accordance with any directions given to him by the Malta Business Registry, regard being had to the circumstance of the case and nature of the claim.

The full Regulations may be accessed through the following link: http://www.justiceservices.gov.mt/DownloadDocument.aspx?app=lp&itemid=30143&l=1