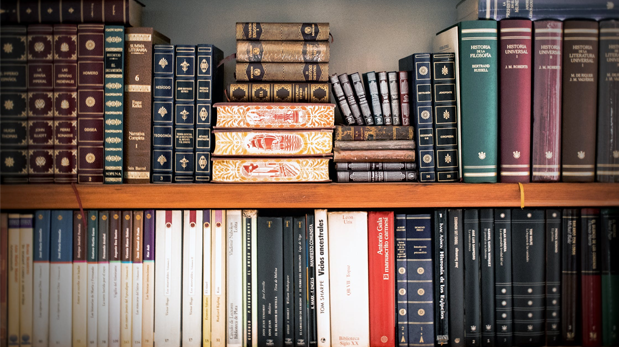 By Annalies Muscat12th May 2020No Comments

On 22 April 2020, the Malta Competition and Consumer Affairs Authority (the “MCCAA”) published a consultation regarding a Bill to amend the Consumer Affairs Act (Chapter 378 of the laws of Malta and hereinafter referred to as the “Act”) and other Laws, and to make ancillary and consequential provisions thereto (the “Bill”) in the light of Regulation 2017/2394 on cooperation between national authorities responsible for the enforcement of consumer protection laws (the “Regulation”).

The salient amendments being proposed in the Bill are the following:

A commitments procedure is being proposed in article 12A of the Consumer Affairs Act, in the light of what is provided for in article 9(4) of the Regulation. The Director General (Consumer Affairs) (the “Director General”) is being given the power to, at any stage of the investigation conducted by him or at any stage of the judicial proceedings instituted by him, obtain or accept commitments from the trader concerned to cease the alleged infringement. The Director General may also accept the trader’s additional remedial commitments for the benefit of consumers that may have been affected by the alleged infringement. Commitments are to be entered into by a joint demand made by the Director General and the trader that is considered to have committed the alleged misconduct. The commitments procedure will bring about the termination of the investigation or the judicial proceedings, as the case may be, against the imposition of a penalty on the trader by the Civil Court.

The proposed consultation procedure imposes on the trader the drawing up of a voluntary statement containing certain information, inter alia:

While the proposed commitments procedure allows the Director General to decrease the amount of penalty requested by him to be imposed by the Civil Court by 10%-35%, the penalty for each infringement the trader admits to cannot be less than €4,650. The maximum penalty that may be imposed is that of €47,000. Furthermore, the entering into of commitments submissions does not prejudice the right of consumers to seek redress should the latter not have adequately benefitted from the remedies provided by the trader.

The Bill also states that should the trader and the Director General discontinue the commitments procedure, any information or document that would have been provided by the trader cannot then be used as evidence to establish infringement.

With this new amendment, the Act is being adapted to tackle infringements that occur in the online environment. This amendment is mirrored in Article 12F of the Act, which grants the Civil Court the power to implement the above-mentioned requests where there are no effective means available to bring about the cessation or the prohibition of an infringement under the Act and to avoid the risk of serious harm to the collective interests of consumers.

An amendment to article 12H, which deals with the publication of judgments and decrees, is also being suggested. In deciding to publish judgments and decrees, the Civil Court must take into account any business secrets and confidential information, and may give the trader concerned the opportunity to specify the confidential parts of the judgment or decree to be excluded from publication. This notwithstanding, it is up to the Civil Court to decide which version of the judgment or decree will be published.

The consultation is open for feedback until 12 May 2020, and anyone who wishes to submit their contributions on the proposed Bill may do so by following this link.