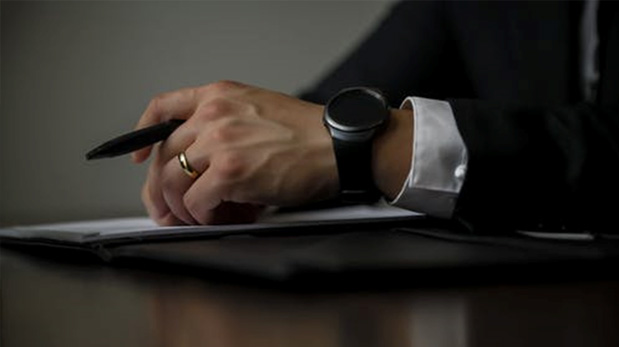 In a judgment delivered on the 4th of April 2022 (case number 108/2019), the Civil Court, First Hall, was required to delve into issues of company law, employment law and contract. The focal point of this judgment was the Director’s Service Agreement entered into by the plaintiff, a natural person, and the defendant companies by which agreement the plaintiff was entrusted with the management of the defendant companies as director, head of the institution and chief financial officer.

The issue that arose related to the interpretation of the contractual clauses which provided for the termination of the contractual relationship. The plaintiff argued that in the absence of a just cause for her termination, she was entitled to compensation as established in the contract. The defendant companies contended there was just cause for her termination considering that the plaintiff was removed from her role due to her own shortcomings in fulfilling two criteria – obtaining certification by a certain date and ensuring that the financing of the companies would continue beyond a certain period of time. The Court distinguished between the failure to perform one’s duty as a result of one’s own fault and the failure to fulfil one’s obligations due to matters beyond one’s control. The latter circumstance, as considered by the Court, must be interpreted in the light of the general rule that a party to a contract must not suffer harm if it is shown that the delay in the performance of the obligation is due to an extraneous matter. In this case, the onus of proof falls on the non-performing party. Upon considering the facts of the case, and the failure of the defendant companies, the Court decided that the plaintiff was not to be held responsible for the failure to obtain certification by a certain date.

The Court went on to outline that the plaintiff, as a result of the Director’s Service Agreement, was not to be solely considered as a director of the defendant companies but also as an employee of the same companies. This meant that she had to fulfil her obligations with the diligence of a bonus pater familias. This level of diligence can be measured based upon two criteria: (i) that the employee has performed her duties according to her technical and professional ability and that the performance of her duties is of a certain standard as required by the work carried out, and (ii) that the work performed by the employee is such as to meet the goals of the employer. The Court concluded that the plaintiff had failed in her duties and was therefore responsible for the companies not achieving their goals relating to continuing investments.

The Court, quoting a recent judgment delivered by the Court of Appeal, declared that the only way a director of a company can be removed is by a resolution passed in terms of Article 140 of Chapter 386. Furthermore, the Court delved into an analysis of the rules of interpretation of contracts. Firstly, and as a general principle of law and contract, when the wording of the contract is clear, there is no room for interpretation. However, when the expressions are ambiguous, the adjudicator must focus on deciphering the intention of the parties. If the parties are interpreting the contract differently, as in this case, it is not the interpretation of the parties which is valid but the objective reading of the contract by the adjudicator who contextualizes the words as used by the contracting parties. Here, the behaviour of the parties in the pre-agreement phase, during the conclusion of the agreement and after the agreement has been reached must be examined. Moreover, in the event that an agreement may be considered to have more than one interpretation, any doubt must be understood in the sense which best fits the nature and purpose of the agreement. After outlining these rules on interpretation of contract, the Court narrowed its emphasis focusing on the rule that clauses must be interpreted with reference to another.

The Court strengthened its decision by postulating that despite the fact that Article 140(5) of Chapter 386 might upon first reading seem to mean that every director who is removed according to the procedure as encompassed in that provision is entitled to compensation, this right does not apply if the director has been removed on the basis of a just cause. The Court concluded its considerations by elucidating the rule that in case of doubt in interpretation, the contract shall be interpreted to the detriment of the obligee and for the benefit of the obligor.