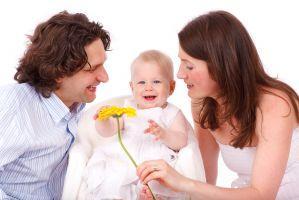 The Adoption Leave National Standard Order (Subsidiary Legislation 452.11) provides that an employee who is the parent of an adopted child is entitled to an uninterrupted period of eighteen weeks’ adoption leave, corresponding to the eighteen weeks’ maternity leave. Similarly, also to maternity leave, only the first fourteen weeks are to be paid leave by the employer. If both parents are in employment and wish to both avail themselves of adoption leave, such leave is to be divided between them as they may agree in writing. During such period of leave, the employee shall be entitled to all the rights and benefits which may accrue to other employees and shall also be entitled to resume work in the post previously occupied upon return to work.