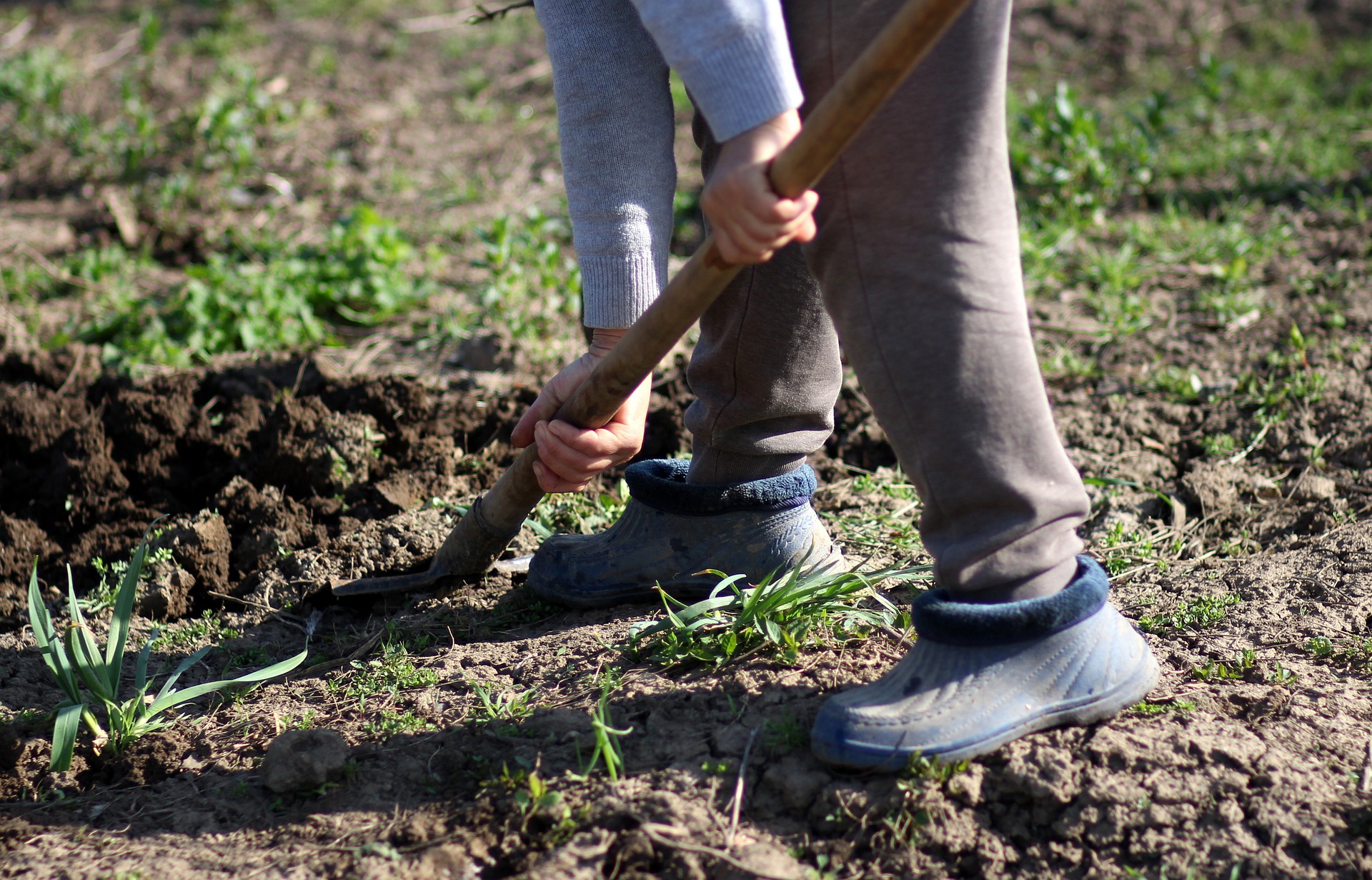 By Christine Calleja7th October 2022No Comments

In the case with number 609/2018 TA decided on the 29th of September 2022, the employee was alleging that he had suffered an injury whilst performing his duties as a gardener. The defendant company employing the plaintiff rejected responsibility for this alleged incident.

In the present case, it resulted that the plaintiff had a history of back problems which preceded the date of the alleged accident. The court commented on the numerous medical certificates which seemed to imply that the plaintiff could not do any kind of work, even if light work and, on the fact that the plaintiff used to do similar work in his own field. On the basis of the evidence presented, the court concluded that it was not convinced that there was a causal link between the accident and the act or omission of the employer, or that the physical harm which the plaintiff was complaining of was the result of a particular incident which took place on a particular date. The court also drew a distinction between risks which can be avoided by the employer such as by providing adequate protective equipment, and risks which are inherent in the nature of the work for which the employer cannot be held responsible. For these reasons, the court concluded that the defendant company was not to be held responsible and was not ordered to pay any compensation.

Disclaimer: This document does not purport to give legal, financial or tax advice. Should you require further information or legal assistance, please do not hesitate to contact Dr. Christine Calleja on christine.calleja@mamotcv.com