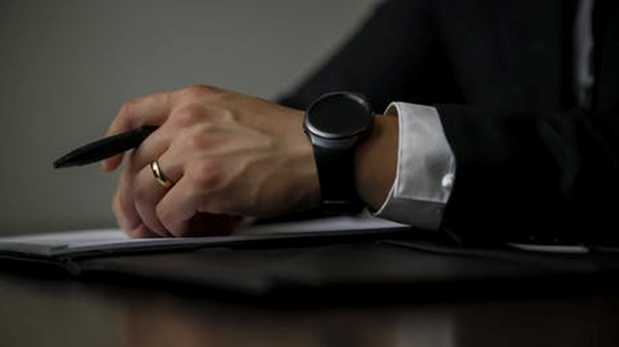 By Christine Calleja30th September 2019No Comments

In a judgment delivered on the 16th September 2019, the First Hall Civil Court examined the issue of restrictive covenants in an employment contract. The ex-employee of the plaintiff company had bound himself not to: ““in any way deemed detrimental to the business operation and/or goodwill of the Employer, solicit, communicate, employ, contact or carry out any business deals in the widest sense, whether alone or with any other person or entity, either directly or indirectly, any customers, of the Employer anywhere in Malta or Gozo.” Tied to this clause was a corresponding penalty of €18,000 in case of breach. Shortly after his resignation, the ex-employee set up a company operating a similar business to that of the plaintiff company and took on a client and a project which had previously belonged to the plaintiff company.

The Court considered that the non-compete clause in the employment contract was reasonable and the behaviour of the defendant, apart from being in breach of the contractual clause, was unethical. The Court referred to and confirmed a previous judgment on this issue, Mark Bugeja vs Mellyora Grech (28/06/2013) where the Court of Appeal had held that such clauses were not equivalent to a fine (which are prohibited in an employment contract) but that this was a case of pre-liquidated damages which could be enforceable. The Court expressly stated that the clause in question was not in restraint of trade especially when one considers that the restriction imposed was only for a limited time.