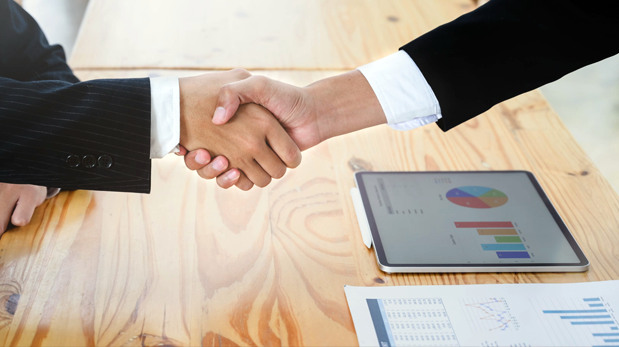 By Annalies Muscat12th June 2020No Comments

The proposed joint venture was first notified to the Office on the 30 December 2019, however, the Office had doubts about the proposed joint venture, in particular because it considered that it could prima facie limit competition in the grocery retail market. This reasoning was based on the potential harm that could be done to competition and consumer welfare as a result of the fact that the proposed joint venture could lead to horizontal unilateral effects withing the grocery retail market as well as to potentially coordinated and vertical effects. As a result, Director General (Competition) initiated Phase II proceedings in terms of the Control of Concentrations Regulations (Legal Notice 294 of 2002) on 13 February 2020.

In its analysis during the Phase II proceedings, the Office had to identify the relevant product and geographic markets. In delineating the product market, the Office concluded that the grocery retail market in Malta is divided into two main types of retail grocery stores: (i) supermarkets and discounters, typically having an area exceeding 200 square meters, and (ii) convenience/local village grocery stores. The parties were considered to fall within the first category given that the joint venture included horizontal overlaps in the supermarkets and discounters category. The geographic market was limited to the territory of Malta – excluding Gozo and Comino – since the parties all operated in Malta. In limiting the geographic market to Malta, the Office also took into account the driving time customers are willing to travel to purchase their grocery needs.