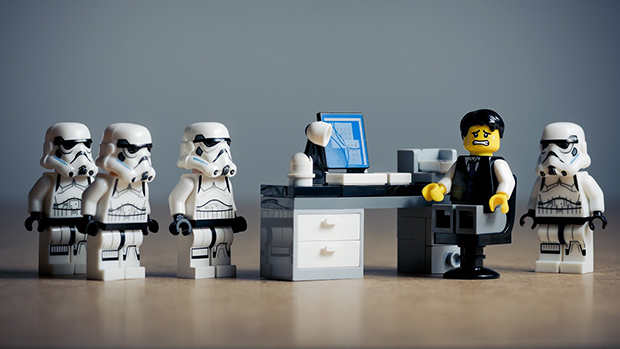 By Christine Calleja17th November 2020No Comments

This week (the week from Monday 16th November 2020 until the 20th November 2020) is anti-bullying week – a week meant to raise awareness against prejudice and bullying not only in schools but also at the workplace and cyber-bullying.

Maltese employment law does not deal directly with bullying but with harassment, and this in connection with discriminatory treatment or with sexual harassment. Does this mean that unless there is discrimination involved, the employer is not bound to protect employees from bullying at work?

The Advisory, Conciliation and Arbitration Service (‘ACAS’) in the UK defines bullying as behaviour from a person or a group directed towards another person, which is unwanted, and makes that person feel uncomfortable. Under Maltese law, when that behaviour is about any of the ‘protected characteristics (i.e. religion, religious belief, disability, age, sex, sexual orientation and racial or ethnic origin), then it can be considered as ‘discriminatory treatment’under the Equal Treatment in Employment Regulation (S.L. 452.95). Under the Regulations, the employer shall also be deemed to have discriminated against a person not only if they instruct a person to discriminate another but also if they ignore their obligation to suppress any form of harassment at the workplace or within their organisation. Persons who feel they have been subjected to discriminatory treatment can refer the matter to the Industrial Tribunal for redress.

If the behaviour of another fellow employee or of the employer itself, does not constitute harassment, this does not mean that the employer has no obligation to suppress bullying. Although bullying does not give rise to an actionable claim in itself, an employee who is severely bullied at the workplace might resign and successfully claim constructive dismissal, based on the fact that they were being faced with an impossible working environment.

What steps should a reasonable employer take to prevent claims relating to harassment, discriminatory treatment and bullying? The first step is having clear policies which are easily accessible by all employees and which set out acceptable and unacceptable behaviour at work. Secondly, the employer should also have a grievance policy in place, setting out the steps to be taken by an employee who wishes to raise a complaint. Thirdly, the employer should promptly investigate any claims relating to harassment, bullying and discrimination and take action if necessary following the conclusion of the investigation. It is not enough for the employer to plead they were unaware of unacceptable activities going at work – the employer needs to be able to prove they were pro-active in preventing such activities.