How can Mamo TCV protect your intellectual property, namely your trademarks and other signs used in the course of trade, your industrial designs, your inventions and your works which may be eligible for copyright protection (such as works of literature, photos, designs, music and films)? Mamo TCV is regarded as one of the pre-eminent legal firms in intellectual property law with an established specialist intellectual property department. The firm acts for local and international manufacturers and distributors, licensors and licensees, franchisors and franchisees, media and telecommunications companies, broadcasters and production companies, suppliers, authors, artists and composers as well as information technology related companies.

How will you safeguard your business against counterfeiting and piracy, especially when infringing goods are about to be imported into Malta or will be passing in transit (or as a transhipment) via Malta?

There exists specific IP legislation that regulates the above scenario. This legislation has as its object the withholding of the release of goods by the Comptroller of Customs where it is claimed that the same may infringe the intellectual property rights of another party. This law specifically prohibits the importation into Malta, and the exportation or re-exportation from Malta, the release for free circulation, temporary importation, placing in a free zone or free warehouse of goods in contravention of intellectual property rights.

In such cases, Mamo TCV is reputed to be amongst the very leading law-firms in Malta which has a proven track record of taking the largest number of legal proceedings (and ancillary measures) on behalf of right holders (we represent some of the world’s most famous brands across all sectors of industry – see below) in order to protect and safeguard their interests against the consequences of importation (even if temporary) of any such goods in or via the Maltese territory. We have successfully prosecuted hundreds of civil actions taken against such importers or in respect of infringing shipments on behalf of our clients leading to the destruction of several million counterfeit or pirated goods. Whenever possible, we have also obtained out-of-court settlements on behalf of our clients.

Our firm is presently engaged by several multinational companies for the protection of their brands including companies in the sports- and fashion-wear sectors, large tobacco companies, satellite broadcasting organisations, world-famous soccer clubs, computer apparatus and printer-ink manufacturing corporations, children’s products and playthings including card games, and large IT and software companies (mostly US-based). 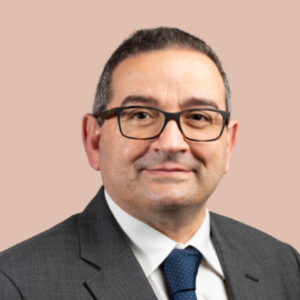 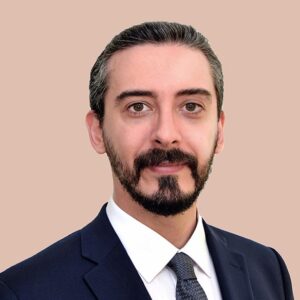 “Mamo TCV Advocates continues to be widely recognised for its ‘first class‘ contentious anti-counterfeiting work, in which it regularly represents leading global brands from a range of sectors. On the advisory side, the firm assists with a vast number of trade mark and patent registrations; in recent times, these have increasingly included EU as well as domestic filings. Antoine Camilleri and Claude Micallef Grimaud are the key names to note.”

“Mamo knows the counterfeit business in Malta and accommodates to the client’s strategy.”

“The team is knowledgeable and cost-efficient.”

“Their professionalism stands out; they communicate their legal expertise in a detailed yet simple and understandable way in order to give their client a clear picture of the situation.”