Claude Micallef-Grimaud is a Partner at Mamo TCV Advocates. Claude heads the firm’s Telecoms, Media & Technology (TMT) department and also works in the firm’s Intellectual Property (IP) department. He first joined the firm, as an associate, in 2008. Claude acts as lead counsel in all matters relating to privacy law and data protection and represents numerous international (and local) entities in such matters. One particular area of specialisation relates to the EU General Data Protection Regulation (GDPR) in respect of which he is widely considered as one of the leading practitioners in the field.

Claude regularly advises and acts as counsel in the field of Information Technology law and Cybersecurity. This includes assistance with contract drafting and negotiation as well as IT licensing arrangements. Claude also regularly advises and acts as counsel for international and local clients in all intellectual property matters (particularly Copyright cases, Anti-Counterfeiting actions and Trademark issues) including litigation, contract negotiation and drafting, registration procedures and licensing/franchising matters.

Claude also regularly assists various entities in the media sector including prominent artists, performers, film/theatre/music producers and directors as well as investors in the media and entertainment industry and also acts as production lawyer in local and foreign television and cinematic productions.

Claude’s other specialist areas include all matters relating to EU law, Contract law and Tort law the latter being a subject he also lectures, part-time, at the University of Malta. Claude also acts as counsel for clients in general civil and commercial matters.

Claude has published several academic papers both locally as well as abroad. Claude is also an examiner and academic supervisor at the University of Malta and has organised, moderated and participated in a number of conferences and symposiums on various subjects. 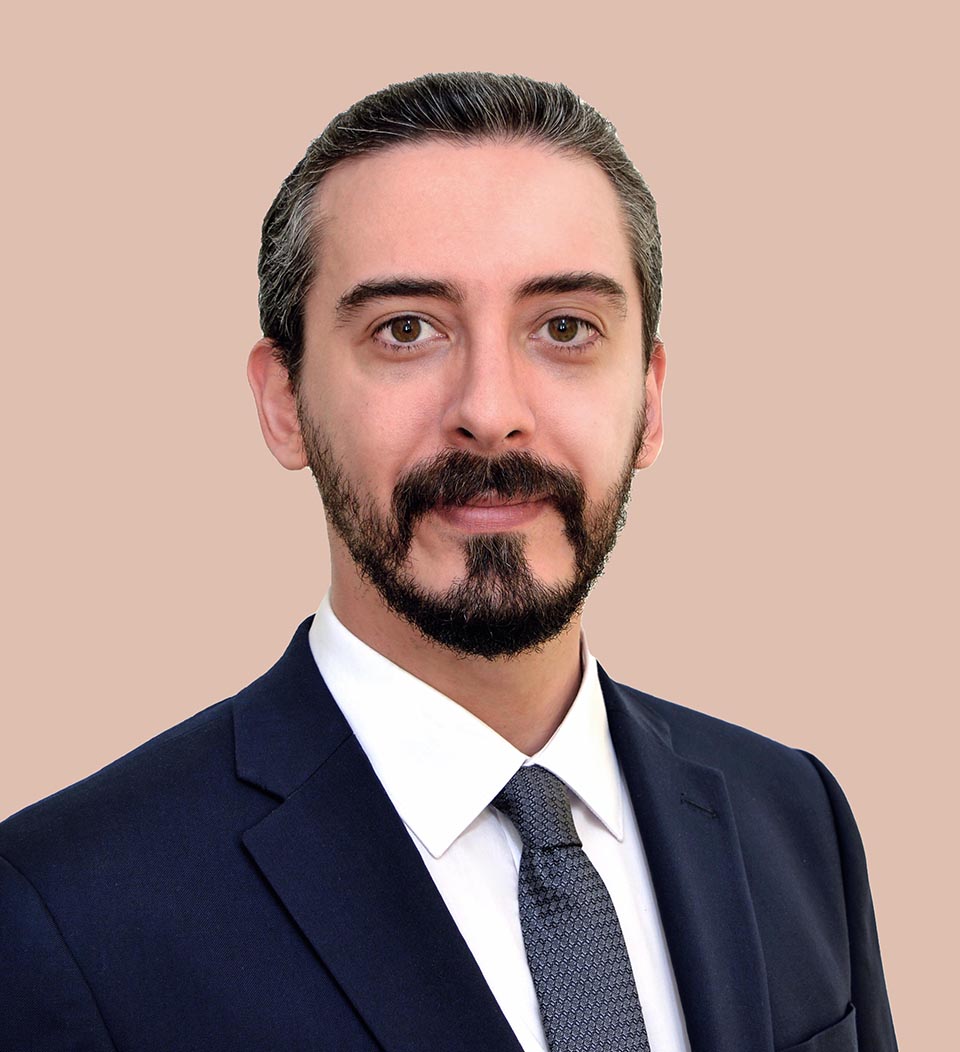 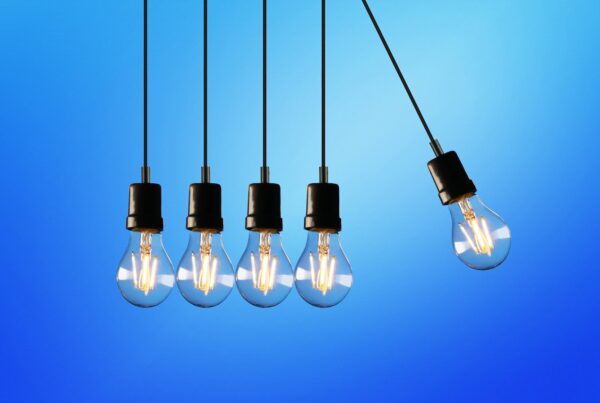 Following the successful uptake of a similar initiative in 2022, the European Commission has re-launched its fund to support small and medium enterprises (“SMEs”) in safeguarding their intellectual property assets. The scheme, which will run from 23 January 2023 until 8 December 2023, will enable SMEs established in the European Union to recover up to 75% of eligible fees incurred in connection with trademark and design applications, at both EU and national level, up to a maximum of €1,000. This is welcome news, since it is estimated that over 99% of all businesses in the EU are SMEs and is… 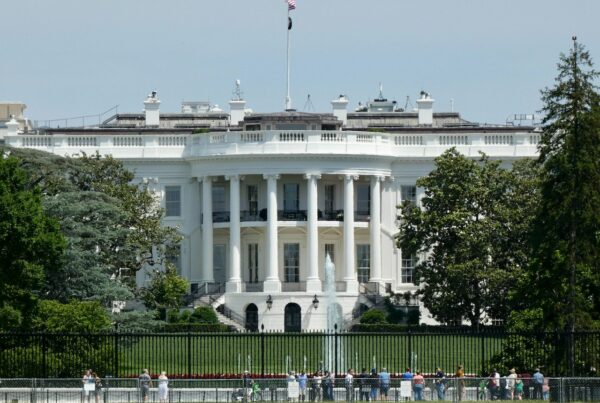 The agreement on a new EU-U.S. data privacy framework between EU Commission President Ursula Von Der Leyen and U.S. President Joe Biden had already been announced on 25 March 2022 (for background, please refer to our previous article The EU-US Privacy Shield: Third Time’s a Charm? - Mamo TCV). However, the stability and longevity of the agreement was questioned by Austrian privacy activist Max Schrems who sent an open letter to stakeholders as a warning that the new framework risks being declared invalid, and consequently being struck down by the CJEU, should no reforms to U.S. law take place to… 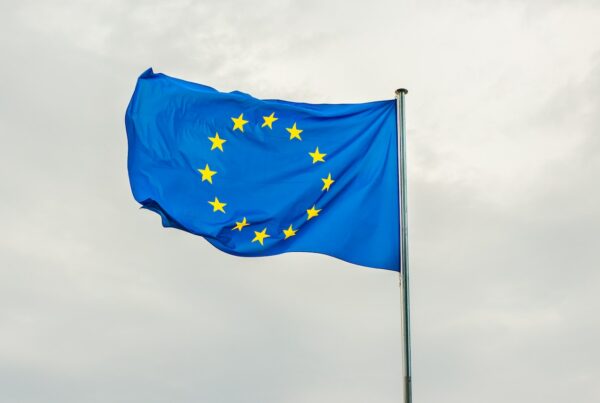 On 27th June 2021, the European Commission unveiled the new set of EU Standard Contractual Causes (‘SCCs’) that are to be used in instances when personal data are to be transferred from the EU/EEA to a third country. These new SCCs replaced an older version and are now required in those instances where the old SCCs were being relied on, as opposed to other derogations that may be applicable, for any contract involving transfers of personal data to third countries, signed after the 27th September 2021. Meanwhile a transitory ‘grace’ period was granted to any contracts which already incorporated the…

The Rise (and Fall) of NFTs from an IP Perspective

The EU Data Act – Not Another GDPR

“Mamo TCV Advocates continues to be widely recognised for its ‘first class‘ contentious anti-counterfeiting work, in which it regularly represents leading global brands from a range of sectors. On the advisory side, the firm assists with a vast number of trade mark and patent registrations; in recent times, these have increasingly included EU as well as domestic filings. Antoine Camilleri and Claude Micallef Grimaud are the key names to note.”

“Mamo TCV Advocates' advice spans all aspects of intellectual property law, but it is particularly notable for IP prosecutions. The team 'knows the counterfeit business in Malta' and has worked on numerous anti-counterfeiting cases for world leading brands in the sportswear, tobacco, fashion and electronics industry. Practice head, Antoine Camilleri is an expert in IP litigation, and an active member of several intellectual property associations. Claude Micallef Grimaud joined the partnership this year.”