Warren Ciantar joined the firm as a trainee in 2012, during which period he garnered experience in various fields, including litigation, civil law, corporate law, data protection and intellectual property law. Warren graduated Doctor of Laws from the University of Malta in 2016 and then joined the firm as an associate that same year, following a three month traineeship with the European Parliament in Luxembourg where he worked as a Trainee Translator with DG Trad. He furthered his studies at the University of Malta, by obtaining a Masters of Law degree in European and Comparative law, specifically focused on IT law, Electronic Commerce law and Intellectual Property law, after submitting his thesis titled ‘The Impact of the General Data Protection Regulation on the Maltese Supervisory Authority’.

Warren was called to the Bar in January, 2017. Warren’s main areas of practice include privacy and data protection law and intellectual property law, while he also carries out work in other sectors including general civil and commercial law.

He is a founding member of the Junior Chamber of Advocates and the Malta Model United Nations Society. 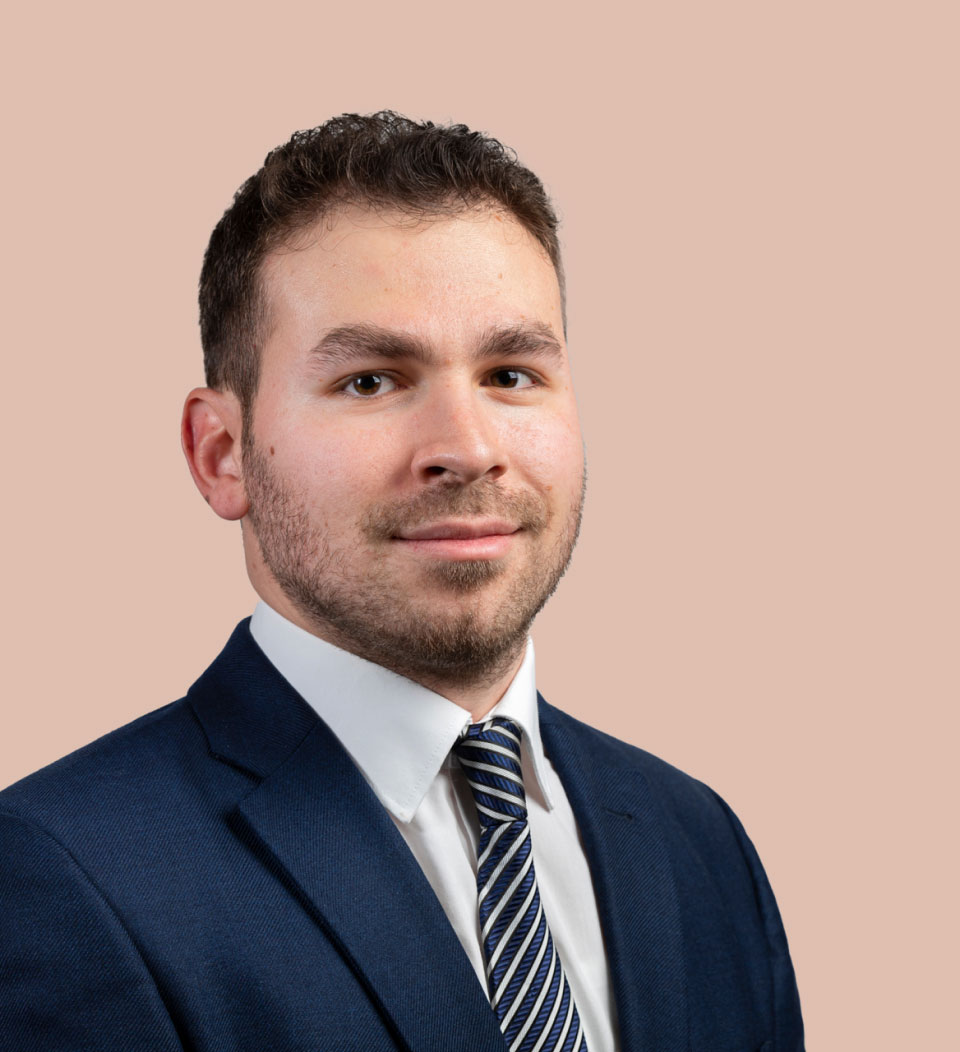 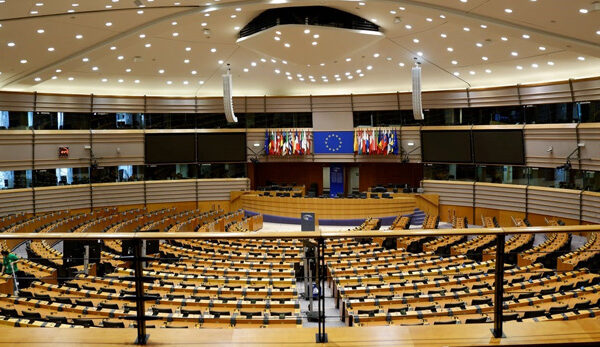 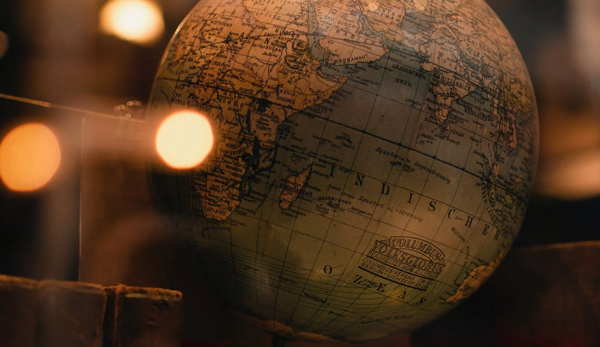 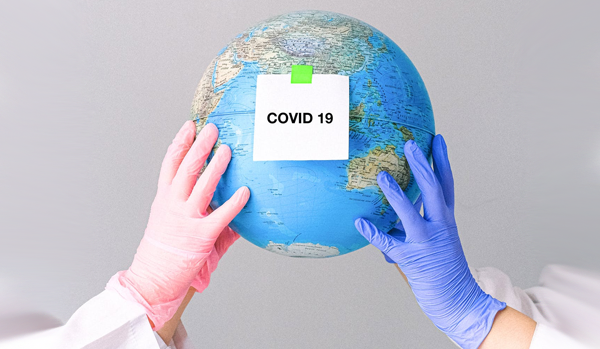 On June 12 of last year, a few short months into a pandemic which, by then, had already reached all corners of the globe, the present author made a prediction concerning the IP barriers to distribution of the various Covid vaccines that were, at the time, in the very early stages of their development "Hurdles in the Race for a Covid-19 Vaccine?". The general thesis put forward in that article was that governments across the world would sooner guillotine their IP consultants in a public square than take their opinions seriously on the subject of vaccine rollouts. After all; two…