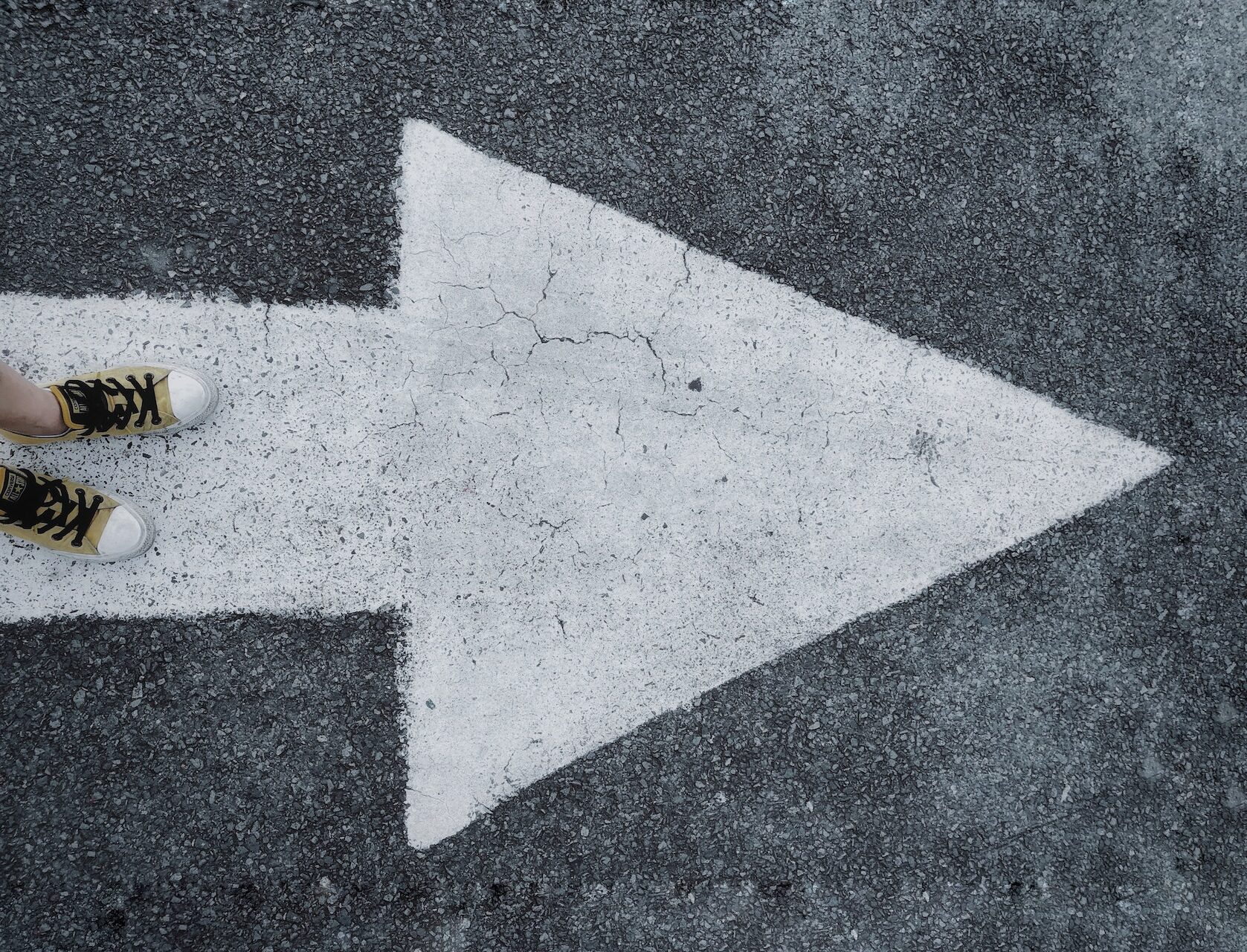 By Mikiel Calleja and Tessa Borg Bartolo30th November 2022No Comments

The Insolvency Practitioners Bill (‘the Bill’) is at its second reading in Parliament. The Bill is intended to partially transpose EU Directive 2019/1023 (‘the Directive’) on preventive restructuring frameworks, on discharge of debt and disqualifications, and on measures to increase the efficiency of procedures concerning restructuring, insolvency and discharge of debt. The Bill regulates the profession of the Insolvency Practitioner (‘the IP’), whose role is envisaged by the Directive to be one which is not subject to mandatory appointment in all cases, but which is left at the discretion of each Member State. The Pre-Insolvency Bill provides that a preventive restructuring application may be made or endorsed by an IP.

The role of the IP is that of aiding the debtor company, supervising its activities and/or partially taking over the control of the debtor company’s daily operations in situations wherein the likelihood of insolvency is apparent. The Companies Act (‘the Act’), Chapter 386 of the Laws of Malta, provides for the appointment of a special controller in the context of the Company Recovery Procedure regulated under article 329B. Although the roles of the special controller and the IP may be argued to somewhat overlap, they are distinct in that the special controller is intended to take on a more hands-on role by taking over and administering the business of the company, whereas the IP is intended to facilitate the preventive restructuring procedure together with the debtor company.

According to the Bill, a person is eligible to qualify as an IP if he exercises the profession of either an advocate, accountant or auditor, if he satisfies the competent authority that he possesses sufficient competence in the relevant field and if he satisfies the competent authority that he is fit and proper to carry out his functions. The role of the IP may also be subject to additional criteria. Such a person who possesses such qualifications, does not possess any disqualifications as laid down in the Bill and who wishes to obtain authorisation from the competent authority to act as an IP must send an application to the authority to that effect. A general impetus has been observed that the person qualifying as an IP possesses the necessary knowledge and experience to fulfil his role. In this regard, the appropriate training of such persons is encouraged through the preambles to the Directive and also within the Maltese context.

Disclaimer: This document does not purport to give legal, financial or tax advice. Should you require further information or legal assistance, please do not hesitate to contact Dr. Mikiel Calleja