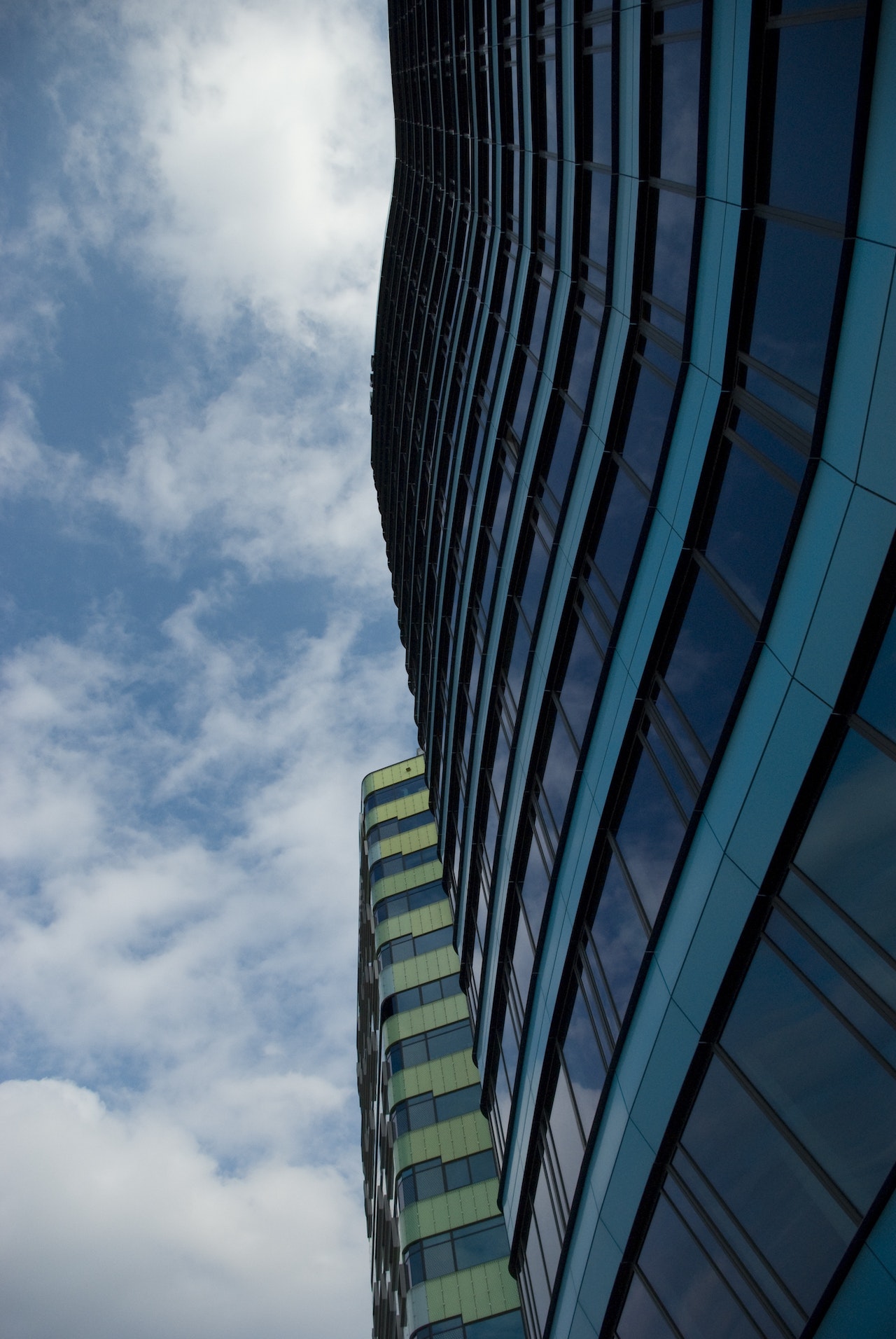 By Zachary Galea1st December 2022No Comments

The decision, taken on the 22nd November 2022, considered provisions of the Anti-Money-Laundering Directive (Directive (EU) 2015/849 of the European Parliament) wherein the Register of Beneficial Ownership had been established and that information on the beneficial owners of registered entities are to be entered and retained in that register. This provision also allowed for some of that information to be made accessible to the general public. These provisions were considered in the light of the Charter of Fundamental Rights of the European Union, and it was decided that the provision allowing for these details to be accessible in all cases to the general public is invalid.

The Court of Justice of the European Union stated that such access to information on beneficial ownership to the general public constituted a serious interference to the fundamental rights to respect for private life and to the protection of personal data. The Court however noted that the Directive seeks to prevent money laundering and terrorist financing through increased transparency but added that the resulting interference created by that measure is not proportionate to the objective being pursued.

It was further noted that these provisions created considerable interference with the fundamental rights guaranteed by Articles 7 and 8 of the Charter of Fundamental Rights of the European Union than the previous legislative regime. The Court added that such increased interference was not capable of offsetting any benefits in combatting money laundering and terrorist financing when compared to the previous legislative regime.

Disclaimer: This document does not purport to give legal, financial or tax advice. Should you require further information or legal assistance, please do not hesitate to contact Dr. Zachary Galea