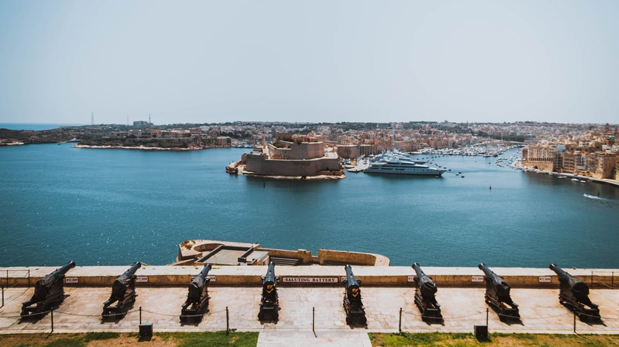 Re-Domiciliation of Foundations to Malta

By Dorita Cardona14th March 2019No Comments

An organisation is defined as a universality of persons who associate, or a universality of things which are appropriated to achieve a lawful purpose having a form recognised by law, and which is capable of being a legal person in terms of law. Organisations may be established in different legal forms, such as foundations and associations. The Registrar for Legal Persons (the ‘Registrar’) is the authority responsible under the Second Schedule for the registration of organisations in Malta.

Re-domiciliation of EU or EEA organisations to Malta

An organisation formed and incorporated or registered under the laws of a state within the EU or the EEA, other than Malta, which is similar in nature to an organisation governed by the Second Schedule or any special law which does not provide for continuation, may, if it is authorised to do so by its constitutive instrument or statute, or by the applicable law in its state of registration, make a request to the Registrar to be registered as being continued in Malta.

The Registrar may request such undertakings, activities, documentation and other information from the applicant organisation to satisfy itself of compliance with the provisions of Second Schedule and the laws of the relevant foreign country. The Registrar may also impose such conditions as appears appropriate thereto for the:

1) publicity of such procedure in Malta and any other relevant state,
2) avoidance of fraud or abuse, and
3) protection of beneficiaries, members or creditors of the organisation.

Re-domiciliation of non-EU or non-EEA organisations to Malta

The rules mentioned above also apply to an organisation which is incorporated or registered under the law of any other country or jurisdiction, which is approved by notice as may be issued by the Minister for Justice.

Re-domiciliation of Maltese organisations to EU or EEA

An organisation registered under the Second Schedule may continue in any state within the EU or the EEA if it is authorised to do so by its constitutive instrument or statute. In such case, and after the relevant procedures are followed in the respective country, the Registrar shall proceed to terminate the registration of such organisation under the Second Schedule on such basis.

Advantages of re-domiciliation of organisations to Malta

Disclaimer
This document does not purport to give legal, financial or tax advice. Should you require further information or legal assistance, please do not hesitate to contact Dr Dorita Cardona and Dr Joshua Chircop.