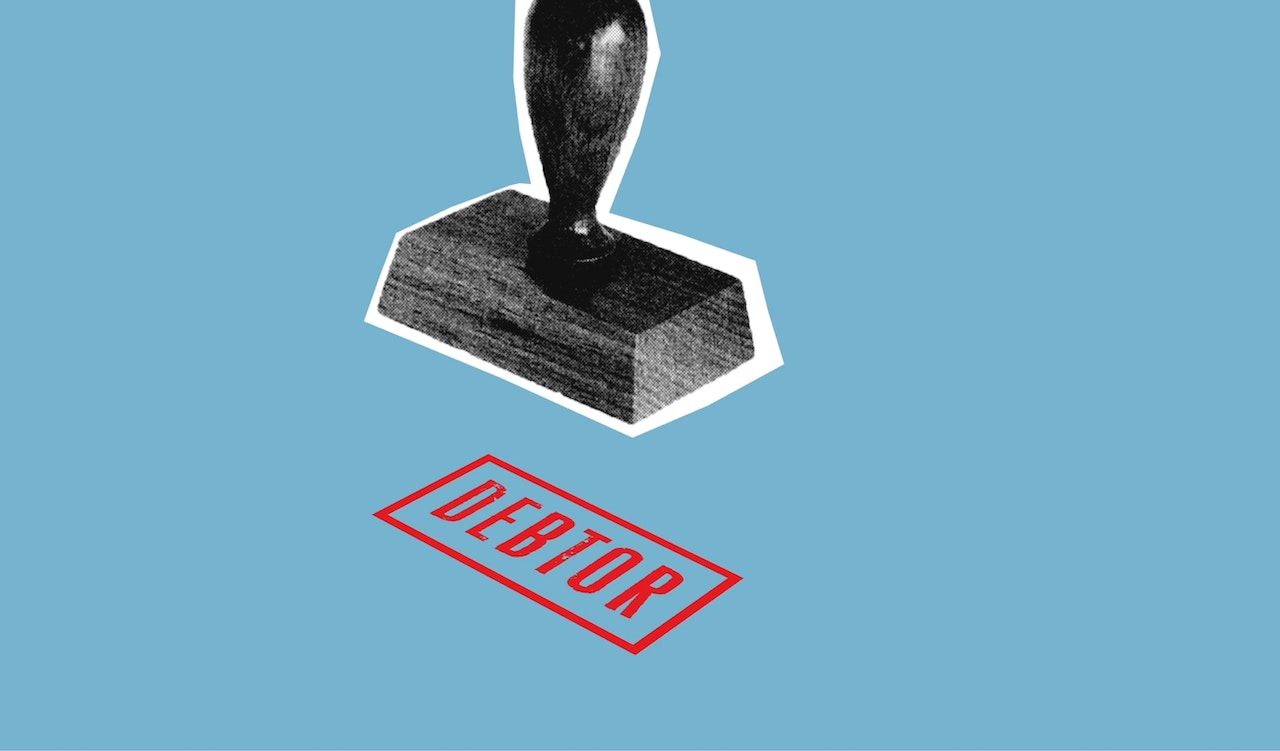 Three bills are being read in Parliament proposing new insolvency-related legislation and amendments:

The Pre-Insolvency Bill is being proposed to partially transpose EU Directive 2019/1023 on preventive restructuring frameworks, on discharge of debt and disqualifications, and on measures to increase the efficiency of procedures concerning restructuring, insolvency and discharge of debt, which amends Directive 2017/1132. This proposed legislation provides for an updated legal framework in which emphasis is placed on early warning signs of insolvency and restructuring procedures directed at avoiding insolvency, as opposed to legislation regulating the aftermath of insolvency. This pre-insolvency approach gives rise to a potential second-chance for companies and other legal entities facing financial difficulties. This Bill number 12 reached First Reading in Parliament on the 5th July 2022.

The Commercial Code (Amendment) Bill is being proposed to provide for regulation in line with the Directive. By means of this Bill, the Commercial Code is being proposed to be amended in terms of the re-arrangement and substitution of Titles I, II, III, IV, V, VI and VII of Part III of the Code, among other amendments. The principal amendments being proposed are those of replacing the nomenclature of “curator” with that of “bankruptcy trustee”, widening the competence of the Civil Court (Commercial Section) and strengthening the legal framework on bankruptcy and the discharge of debt. This Bill number 11 reached Second Reading in Parliament, last read in sitting number 35 on the 19th October 2022.

Directive 2019/1023 regulates the following subject-matters, as provided in Article 1 of the same:

The above three Bills form a package of proposed legislation and amendments to reflect the objectives of the Directive and strengthen the Maltese legal framework on insolvency.

Disclaimer: This document does not purport to give legal, financial or tax advice. Should you require further information or legal assistance, please do not hesitate to contact info@mamotcv.com