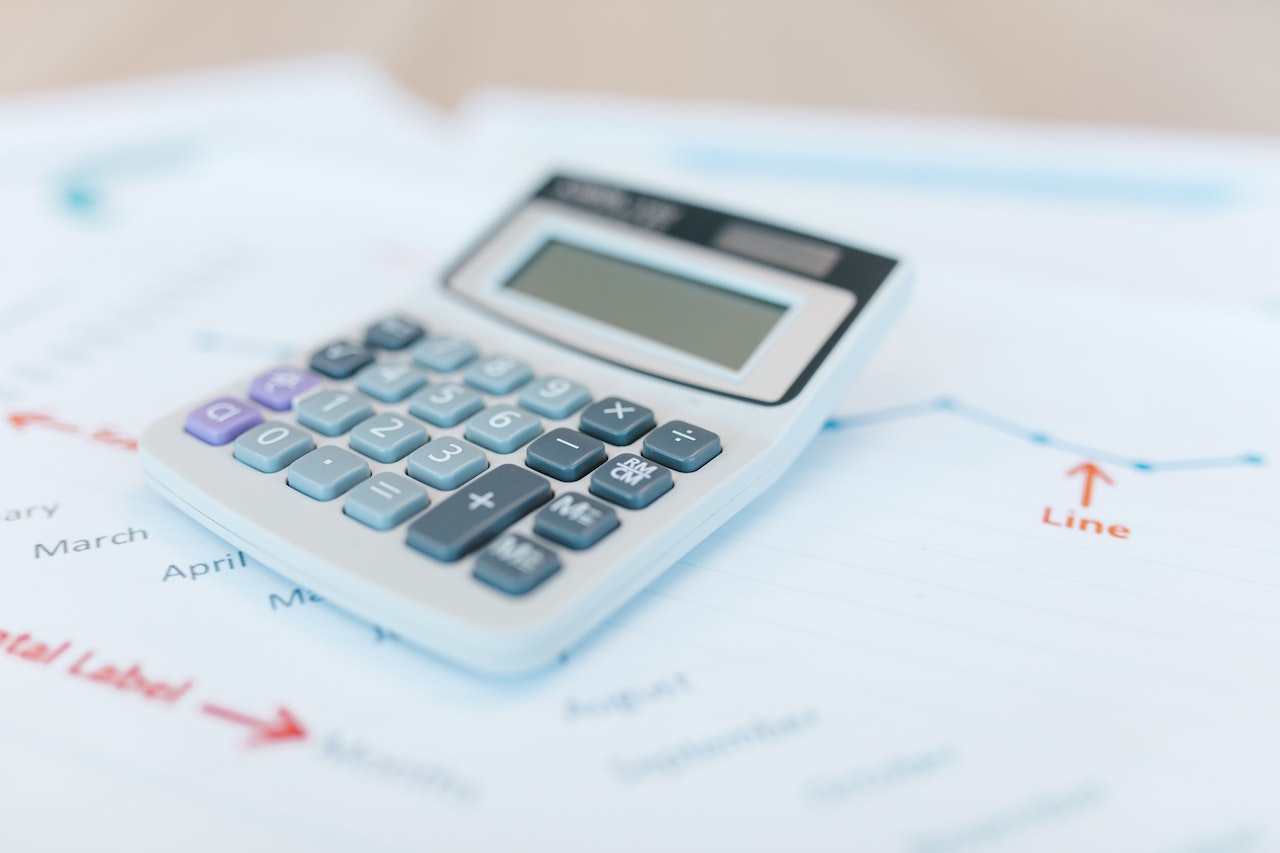 On the 5th August 2022, the Malta Financial Services Authority (hereinafter referred to as “the MFSA”) issued a Circular on the amendments to:

In this respect, the following amendments will be carried out:-

Amendments in relation to the Notice

The amounts under Article 4 of Solvency II on the conditions for exclusion from scope due to size are being amended. As a result, the MFSA will be amending Article 3 of the Insurance Business (Exemptions) Regulation (S.L. 403.22) to reflect the same amended amounts.

b. Amendments to the Glossary of Terms of the Insurance Rules

In terms of this Notice the definition of ‘large risks’ is being amended and will include the most recently amended amounts, being a balance sheet total of €6,600,000 and a net turnover of €13,600,000.

(i) €2,700,000 for an authorised undertaking carrying on direct general business, including a captive insurance undertaking, except in the case where all or some of the risks included in one of the classes 10 to 15 specified in Part I of the Third Schedule to the Act are covered, in which case it shall be no less than €4,000,000,

(ii) €4,000,000 for an authorised undertaking carrying on direct long-term business, including a captive insurance undertaking,

(iii) €3,900,000 for an authorised undertaking carrying on business restricted to reinsurance, except in the case of a captive reinsurance undertaking in which case the Minimum Capital Requirement shall be no less than €1,300,000,

(iv) the sum of the amounts set out in points paragraphs 5.6.4(i) and (ii) for an authorised insurance undertaking authorised to carry on both long term and general business as referred to in article 9 of the Act.

The Revised Guidelines on the Valuation of Technical Provisions apply to both individual undertakings and mutatis mutandis at the level of the group. The amendments are on topics which are relevant for the valuation of best estimate, including the use of future management actions and expert judgment, the modelling of expenses, the valuation of options and guarantees by economic scenarios generators, and modelling of policyholder behaviour. EIOPA also identified the need for clarification in the calculation of expected profits in future premiums.

The Revised Guidelines on Contract Boundaries which also introduce new Guidelines and amend current Guidelines are relevant for the determination of contract boundaries, in particular regarding the assessment of whether a cover or financial guarantee has a discernible effect on the economics of the contract and the identification of the contracts which can be unbundled. Please vide paragraph 5.11.1(c) of Chapter 5 of the Insurance Rules for the relevant amendments.

These Guidelines will come into force as from the 1st January 2023.

Authorised insurance undertakings are required to ensure that:-

1.  they all take the necessary actions to hold sufficient eligible basic own funds to cover the Minimum Capital Requirement by not later than the 19th October 2022.

2. to inform the MFSA by not later than the 19th September 2022 of the actions they will be taking to comply with the requirements.

3. if they are in line with the Notice are required to submit a director’s declaration to the MFSA via the LH Portal in the manner set out in the Circular, stating that the undertaking is already complying with the requirements by not later than the 19th September 2022.

Disclaimer: This document does not purport to give legal, financial or tax advice. Should you require further information or legal assistance, please do not hesitate to contact info@mamotcv.com