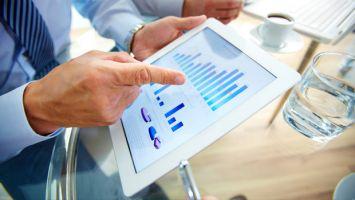 By Nicholas Micallef21st April 2017No Comments

Mamo TCV Advocates recently assisted clients with the first transformation in Malta of an Investment Company with Variable Share Capital (“SICAV”) to an incorporated cell (“IC”) under a Recognised Incorporated Cell Company (“RICC”). This transformation was effected using the provisions of the Companies Act (Recognised Incorporated Cell Companies) Regulations (Subsidiary Legislation 386.15 of the Laws of Malta). The SICAV IC is also licensed by the Malta Financial Services Authority (“MFSA”) as an alternative investment fund (“AIF”) under the Alternative Investment Fund Managers Directive (Directive 2011/61/EU of the European Parliament and of the Council of the 8th June 2011).

This document does not purport to give legal, financial or tax advice. Should you require further information or legal assistance, please do not hesitate to contact Dr. Nicholas Micallef.