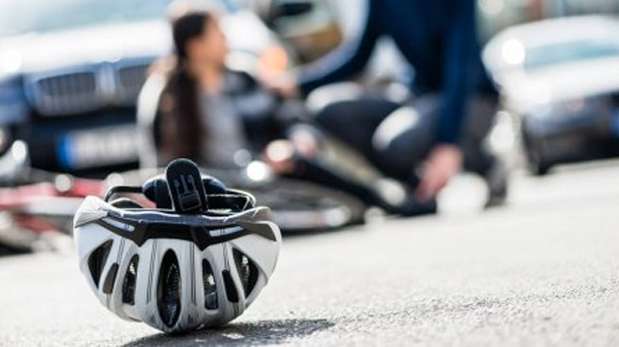 It’s not always the driver’s fault!

By Christine Calleja15th June 2020No Comments

In a judgment delivered on Friday 12th June 2020, the Civil Court, First Hall (the ‘Court’) found that a pedestrian was solely responsible for a traffic accident, as a result of which the same pedestrian had died.

A third party witness had given evidence in the criminal proceedings instituted against the driver of the vehicle involved in the accident, stating that he had seen the pedestrian crossing 4 to 5 feet away from the pedestrian crossings and whilst the traffic lights were red for pedestrians. The victim had also managed to pass through barriers in the road to cross the same road.

Although this witness could not be produced before the Court, it did not ignore his testimony taking into account that his evidence had been heard before the Criminal Court, during which proceedings the plaintiffs (heirs to the deceased) were participating in the proceedings as parte civile. It is interesting to note that the Criminal Court (where a higher degree of proof is required) had found the driver responsible for the same accident.

The Court considered that the pedestrian had acted in contravention of the Highway Code, putting not only his life, but also that of others, in danger.