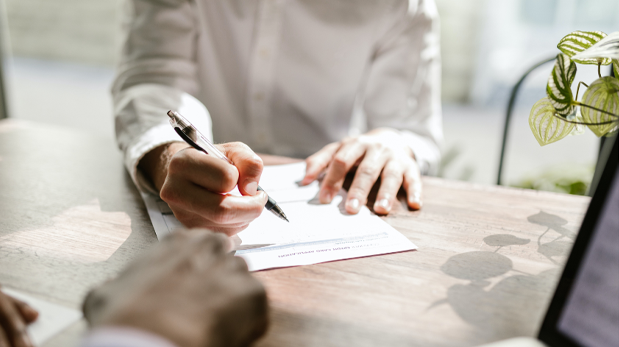 By Neeraj Bharwani12th November 2021No Comments

Act No. LXII of 2021 (the “Act”) was published in the Government Gazette on the 29th October 2021 introducing several amendments to the provisions dealing with garnishee orders in the Code of Organisation and Civil Procedure, Chapter 12 of the Laws of Malta (the “COCP”).

Briefly, the Act has extended the list of assets that cannot be subject to a garnishee order to include:

(i) Private pensions and pensions issued by foreign governments up to the amount established for the highest pension issued by the Government;

(ii) Benefits and subsidies from the Housing Authority; and

(iii) Bank accounts which are used solely and exclusively to receive therein deposits in accordance with paragraphs (b), (c), and (i) of Art 381 (1) of the COCP respectively, as explained below.

While the exclusion of private and foreign pensions and Housing Authority benefits from the effects of a garnishee order should not pose any issues, the same cannot be said for bank accounts covered by the new Art 381(1) (j).

Indeed, in view of the introduction of this new paragraph, it would appear that banks served with a garnishee order will now need to verify whether or not the garnisheed debtor holds an account used solely and exclusively to receive:

(a) Any benefit, pension, allowance or assistance mentioned in the Social Security Actoraprivate pension or any other pension, benefit or allowance issued by the Government or other foreign government;

(b) Any charitable grant or donation made by the government; or

(c) Benefits or subsidies issued by the Housing Authority.

Apart from the operational challenges posed by carrying out such verifications within the 21 days which a garnisheed bank has to deposit funds affected by a garnishee order in Court, banks are very likely to face claims from disgruntled customers who might claim that the bank would have erroneously deposited certain funds in court in breach of this provision of the COCP.

In view of these amendments, banks would be well advised to put in place the necessary systems to identify all accounts that would be excluded from the scope of a garnishee order pursuant to Article 381 (1) (j) as soon as possible.

Individuals receiving any income referred to in paragraphs (b) (c) and (i) of the COCP should also consider requesting their bankers to ring-fence those accounts.

This document does not purport to give legal, financial or tax advice. Should you require further information or legal assistance, please do not hesitate to contact Dr. Michael Psaila and Dr. Neeraj Bharwani.