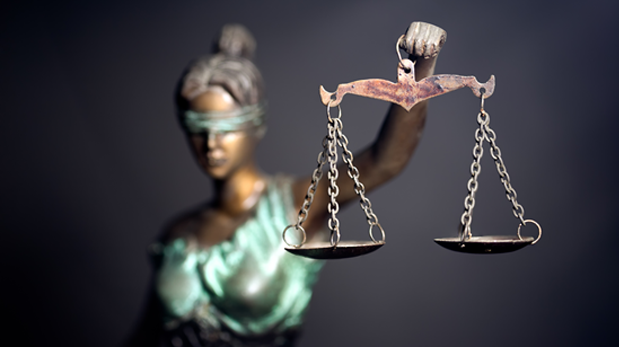 By Kirk Brincau11th November 2021No Comments

This article was written by​ Dr Kirk Brincau and Mélusine Quercia

In the case of Melike v. Turkey (Application No. 35786/19) decided on the 15th of September 2021 the European Court of Human Rights (hereinafter referred to as ‘ECtHR’) was tasked with deciding whether the applicant’s dismissal from employment, which had been based entirely on her liking posts on social media, had breached her right to freedom of expression.

The applicant, a cleaner, was an ex-employee of the Ministry of National Education in Turkey who was dismissed from her position by the disciplinary committee for employees in national education of the Adana province in 2016. The reason for the dismissal was that the applicant had added a “Like” to a number of Facebook posts relating to professors being charged with rape, and accusations targeted towards statesmen as well as certain political parties. The committee deemed these “Likes” to be a “commission of acts and deeds containing physical violence, sexual harassment and threats” and a “disruption of peace, tranquillity and order at the place of work for ideological and political motives, to boycott or occupy, to behave in such a way as to block the conduct of public services and provoke and encourage such acts”.

The applicant challenged the dismissal through domestic proceedings in Turkey which decisions confirmed that the dismissal had been justified in the circumstances.

Unable to have her position redressed through domestic proceedings, the applicant decided to institute proceedings before the ECtHR against the Republic of Turkey arguing that her right to freedom of expression as protected under article 10 of the European Convention on Human Rights had been violated.

The ECtHR had to determine whether the sanction imposed on the employee by her employer was proportionate, and whether the reasoning and motives invoked by the national authorities could justify their decisions.

In its analysis the ECtHR notes that adding a “Like” on social media is a very common way of utilising one’s right to freedom of expression, and that the national authorities in their decisions had not exercised a thorough enough examination of the actual impact of the employee’s actions.

The ECtHR considered the subjective facts of the case and determined that i) the content of the relative posts consisted of virulent political critiques which related to a matters of general interest, ii) the applicant was not a civil servant having a special bond of trust with the administration but was merely an employee subject to general labour law, iii) a “Like”, which was deemed by the ECtHR to merely express sympathy for the content, could not hold the same weight as sharing a post which would have shown an active desire to distribute, iv) the content only had a minimal amount of ‘likes’ and thereby reached a very limited audience, and v) the applicant had no real notoriety at her workplace and her actions could not have been deemed to disrupt the peace, tranquillity and order at the place of work.

In view of this, the ECtHR deemed that the disciplinary committee and the national authorities had not considered key elements relevant to the case in their decision making, and that the sanction imposed, which consisted in the applicant’s dismissal from employment, was extreme also in light of her position, age and the fact that she had been working in public establishments since 1996.

Thus, the ECtHR ruled that the national authorities had not acted in accordance with Article 10 of the European Convention on Human Rights and that the applicant’s dismissal from her employment had not been proportionate to the case at hand resulting in a breach of the right to freedom of expression.