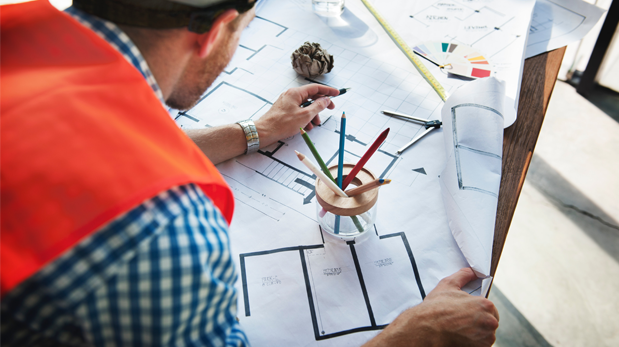 By Veronica Grixti7th March 2019No Comments

This article was written by Dr Veronica Grixti and Dr Joshua Chircop.

The Order states that the Agency shall have the following responsibilities:

The Agency may establish and reorganise units, divisions, and sections as appropriate to exercise its functions. The functions of the Agency were previously regulated by the Identity Malta Agency, which is no longer responsible for land registration matters.

Minister responsible for the Agency

The Ministry currently responsible for the Land Registry is the Ministry of Transport, Infrastructure and Capital Projects.

1. assume all the responsibility for the overall supervision and general control of the units, divisions and sections of the Agency;
2. assign to each unit, division and section such duties as he/she considers necessary or expedient;
3. coordinate the work of such units, divisions and sections;
4. develop the necessary strategies for the implementation of the Agency’s objectives; and
5. perform such other duties as the Minister may assign to him/her from time to time.

The Order states that the operations of the Agency shall be carried out in accordance with an Agency Agreement which shall be agreed in writing between the Permanent Secretary and the Agency. To this end, the provisions of Article 40 of the Act shall apply, which article regulates agency performance agreements.

The Order provides that public officials employed with the Agency shall be considered to have been assigned to the Agency in accordance with Article 43 of the Act. The said Article allows the Permanent Secretary, following the direction of the Prime Minister, to detail or revoke the detailing of a public officer for duty with an agency for such a term and under such conditions as he/she may prescribe.

The Order further states that the Agency has the authority to employ its own employees provided that this is subject to the provisions of the Act and any other legislation.

Agency is subject to the Act

The Order states that the Agency shall be subject to the provisions of Title 2 of Part III of the Act and shall be governed by those provisions. Title 2 regulates the following matters relating to agencies:

1. Establishment of agencies;
2. Legal personality and judicial representation of agencies;
3. Directives and guidelines issued by the Principal Permanent Secretary in relation to agencies;
4. General direction and control of agencies by Ministers and supervision by Permanent Secretaries;
5. Agency performance agreements;
6. Accounts, audit and other financial arrangements;
7. Advisory boards;
8. Detailing of public officers with an agency;
9. Pension rights and other arrangements;
10. Other ancillary matters.

The Order provides that the Agency shall be governed by the Financial Administration and Audit Act,[4] if not otherwise specified in the Agreement between the Permanent Secretary and the Agency, in which case the dispositions stipulated in the Agency agreement shall take precedence.

Disclaimer
This document does not purport to give legal, financial or tax advice. Should you require further information or legal assistance, please do not hesitate to contact Dr Veronica Grixti & Dr Joshua Chircop.