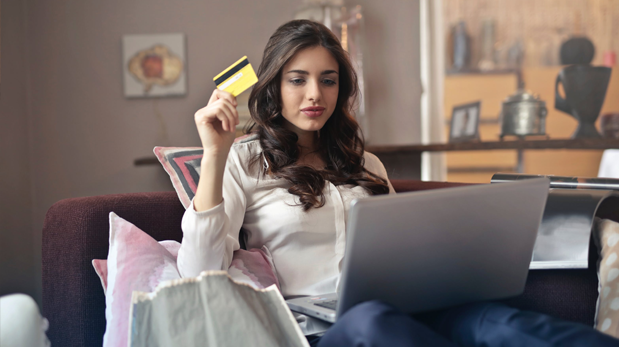 By Annalies Muscat9th January 2020No Comments

On the 7 January 2020, Directive 2019/2161 of the European Parliament and of the Council as regards the better enforcement and modernisation of Union consumer protection rules (the ‘Directive’) came into force. It amends various Directives related to consumer law in the light of the various technological developments that have taken place on the online marketplace.

This article lists the salient amendments which will be brought about by the Directive.

The Directive amends the Unfair Terms Directive, which now requires Member States to lay down rules on penalties to be imposed on sellers if national provisions adopted pursuant to the Unfair Terms Directive are infringed. The amendment includes a list of non-exhaustive and indicative criteria that each Member State must take into account for the imposition of such penalties, namely:

Member States must also ensure that they include the possibility either to impose fines through administrative procedures or to initiate legal proceedings for the imposition of fines, or both. In either case, the maximum amount of such fines should be at least 4% of the seller’s annual turnover in the Member State concerned. We will have to wait and see how the Maltese legislator will implement this amendment in the Consumer Affairs Act (Chapter 378 of the laws of Malta).

The Directive also amends the Price Indication Directive. Traders are now obliged, in the case of a price reduction, to indicate the original price of the product, for a certain period of time after the price reduction.

Article 8 of the Price Indication Directive, regarding the penalties to be imposed on traders, will also be amended. Member States must lay down rules on penalties to be imposed on traders if national provisions adopted in this regard are infringed. This provision includes a list of non-exhaustive and indicative criteria to be taken into account by Member States when fixing such penalties, including:

The Directive replaces paragraph 5 of Article 3, which deals with the scope of the Unfair Commercial Practices Directive. This provision now provides that Member States will not be prevented from adopting provisions to protect the legitimate interests of consumers with regard to aggressive or misleading marketing/selling practices in the context of unsolicited visits by a trader to a consumer’s home or excursions organised by a trader with the aim of promoting or selling products to consumers.

The Directive also inserts a new provision, providing for redress in the case of consumers that are harmed by an unfair commercial practice on the part of a trader. In such circumstances, consumers will have access to proportionate and effective remedies – including compensation for the damage suffered.

Annex 1 to the Unfair Commercial Practices Directive is amended and other commercial practices that are in all circumstances misleading have been inserted, including:

The Directive extends the scope of the Consumer Rights Directive to cases where a trader supplies digital content which is not supplied on a tangible medium and the consumer provides personal data to the trader.

Apart from the extension in scope, the most relevant amendment to the Consumer Rights Directive is to the right of withdrawal. Article 9 of the Directive obliges Member States to extend the withdrawal period of 14 days to 30 days for contracts concluded in the context of unsolicited visits by a trader to a consumer’s home or excursions organised by a trader with the aim of promoting or selling products to consumers, for the purpose of protecting legitimate interests of consumers with respect to aggressive or misleading commercial marketing or selling practices.

In addition, Article 6 of the Consumer Rights Directive, which deals with the information requirements for distance and off-premises contracts is also amended. Point (c) of paragraph 1, besides requiring the geographical address of the trader to be communicated to the consumer, now states that where the trader provides other means of online communication which guarantee that the consumer can keep any written correspondence with the trader on a durable medium, the information must also include the details of those other means. Paragraph 4, which refers to the model instructions on withdrawal set out in Annex I(A) to the Directive, now reads that the withdrawal period of 14 days will be replaced by references to a withdrawal period of 30 days in certain circumstances. This reflects the amendment made to Article 9.

Member States are to adopt the measures necessary to comply with the Directive by 28 November 2021 and are to apply these measures as from 28 May 2022.

[2] Directive 98/6/EC of the European Parliament and of the Council of 16 February 1998 on consumer protection in the indication of the prices of products offered to consumers.