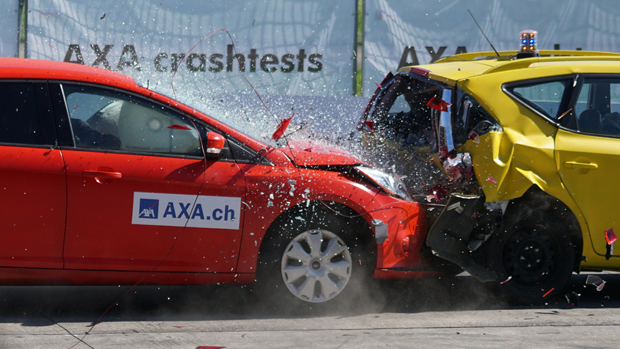 Conflicting Judgments in Relation to the Notion of ‘the Insurer Concerned’

By Christine Calleja6th April 2020No Comments

Is an insurer entitled to avoid paying third party victims of an accident in cases where the said insurer obtains a declaration from a Court that the policy which was issued in favour of the policy-holder is null and void under Chapter 104 of the Laws of Malta, or is an insurer still obliged to paythird parties in such cases as the insurer concerned under Subsidiary Legislation 403.13? This question was tackled by the Court of Appeal in the case Middlesea Insurance plc today Mapfre Middlesea plc vs Emanuel Ciantar et which was decided on the 27th March 2020.

The Court of Appeal was faced with a case where a request had been made by Middlesea to order that the insurance policies issued in favour of Emanuel Ciantar were null and void in terms of Article 10(3) of Chapter 104 and this due to the fact that he had acquired the said policies after he failed to disclose a material fact or after he falsely alleged facts which are deemed to be material. Middlesea further requested the Court to declare that since such policies were null and void, it had no obligation to pay any amount resulting from the said insurance policies to third parties.

The Court of Appeal agreed with Middlesea, stating that since it managed to prove that Ciantar had acquired the policies as a result of his non-disclosure of material facts, it had a right to annul the policies. This, it held, had the effect contemplated in articles 10(1) and 10(3) of Chapter 104, that is, that the insurer was not obliged to pay the third party victims. It further added that if a policy has been annulled by means of a judgment and this in terms of Article 10 of Chapter 104, an insurer would not be deemed to be an “insurer concerned” in terms of Subsidiary Legislation 403.13, resulting in such insurer being released from the obligation to make good for damages suffered by victims. The Court also made reference to Regulation 25 of Subsidiary Legislation 403.13 which establishes that in cases where “there is not in force a policy of insurance” or “such policy is ineffective for any reason other than the inability of the insurer to make payment“, it is the Protection and Compensation Fund which is to make payments to the victim.

It is important to note that this judgment adopted the complete opposite interpretation of that applied by the appellate Court in its judgment Montaldo Insurance Agency Limited vs Christian Bugeja decided on the 18th July 2017.In this case, the Court of Appeal concluded that an insurer cannot divest itself of its responsibility to make good for damages inflicted by its policy holder by invoking fraud committed by such policy holder on its behalf, and it should be the said insurer who makes good for damages caused to third parties. It held that since Regulation 24 (2)(b) of Subsidiary Legislation 403.13 holds that an insurer is still deemed to be an insurer concerned even in cases where the insurance was obtained by fraud, misrepresentation, non-disclosure of material facts or mistake, it is clear that the intention of the legislator was that the obligation to pay the victim is placed on the insurer’s shoulders, and not of the Protection and Compensation Fund, even though the insurer may annul the policies on the basis of Article 10(3) of Chapter 104.