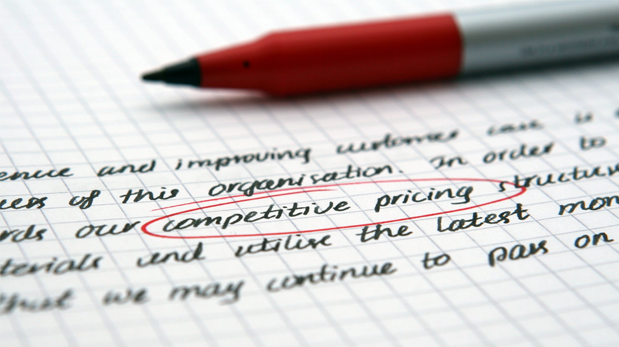 Antitrust Investigations are not Criminal in Nature

By Annalies Muscat21st August 2019No Comments

This case was filed in the wake of Federation of Estate Agents v Director General (Competition), by virtue of which competition proceedings leading to the imposition of a penalty were deemed to be criminal in nature and, consequently, in breach of the constitutional right to a fair hearing as proceedings were not heard by a court (read more here).

Disclaimer
This document does not purport to give legal, financial or tax advice. Should you require further information or legal assistance, please do not hesitate to contact Dr Annalies Muscat and Dr Laura Spiteri.