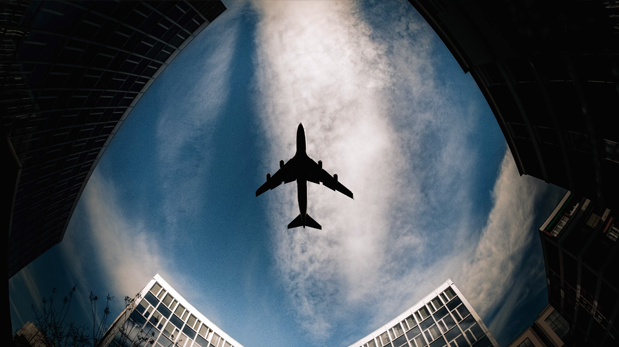 Amendments to the Aircraft Registration Act

By Joshua Chircop10th August 2021No Comments

A CD is defined as “any party designated as a certified designee by the named authorised party” under an IDERA.

The Director General of the Civil Aviation Directorate (the “DG”) is now also required to record on the Malta Aircraft Register the email address and telephone number of the registrant of an aircraft. The DG is also required to record the full name, address, email address and telephone number of the owner of an aircraft. The DG is required to record the details of any IDERAs, powers of attorney (“POAs”) and CDs granted to an owner, lessor, mortgagee or third party in respect of an aircraft. The details of any international interests registered on the aircraft in the International Registry in terms of the Cape Town Convention would also need to be recorded. Whilst these are new additions to the Act, the DG has in practise been recording much of this information on the Malta Aircraft Register for some time.

The Amending Act introduces a Second Schedule to the Act, which outlines various procedures and forms applicable to the recording and cancelling of an IDERA and a CD, and de-registering aircraft and exporting aircraft objects under an IDERA. Whilst the Act had already catered for many of these procedures, the Amending Act brings about further clarity and detail to the rules applicable to IDERAs.

The Amending Act introduces a definition of unmanned aircraft as “any aircraft operating or designed to operate autonomously or to be piloted remotely without a pilot on board”.

Warrant of Ejectment or Expulsion from Seagoing Vessels or Aircraft

The Amending Act introduces provisions in the COCP, in addition to the long-standing provisions pertaining to warrants of arrest, allowing for a warrant to be filed to eject or expel an operator, lessee or other occupant, including members of staff, from a seagoing vessel or aircraft.