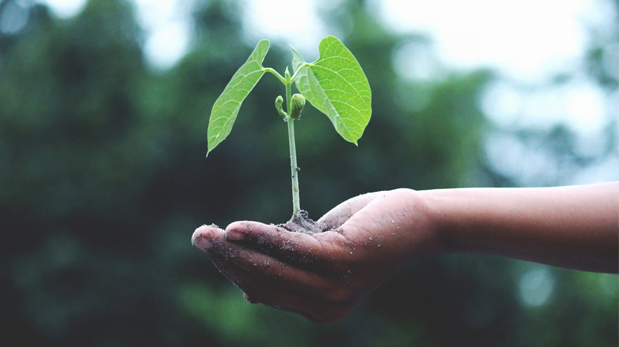 By Laura Spiteri24th October 2018No Comments

In April 2018, the European Commission issued a proposal for a Directive on unfair trading practices in business-to-business relationships in the food supply chain, following a resolution by the European Parliament in 2016 for the Commission to submit a proposal in this regard. Presently, there is little harmonisation on how Member States combat unfair trading practices, with some Member States, including Malta, having no such legislation in place.

The proposed Directive targets the imbalance of power in buyer-supplier relationships where the supplier is a small and medium-sized enterprise (‘an SME’) and the buyer is not. Small operators in the food supply chain are deemed to be prone to facing unfair trading conditions due to their weaker bargaining position in comparison to larger operators in the food supply chain.

Article 3 of the proposed Directive distinguishes between two types of practices:

i.Practices unfair ‘as such’ which are categorically prohibited, and

ii.Practices which are only prohibited when introduced retroactively or when they are vaguely or unclearly described at the time of the conclusion of the contract.

The proposal also places an obligation on each Member State to designate a public authority to take action against the said prohibited practices.

The EU’s Special Committee on Agriculture supported the Commission’s draft Directive. However, on the 1 October 2018, Members of the European Parliament that form part of the Agricultural Committee voted in favour of extending the protection afforded by the draft Directive to all producers and supplies, irrespective of whether they are SMEs. The Commission has criticised this approach, arguing that it extends beyond the scope of the Directive. The Council has yet to agree with the Parliament, under the co-decision procedure, as to whether protection should only be available to SME producers and suppliers and a further vote will be taken on the 22 October 2018.

The proposed Directive is expected to enter into force in 2020.

Disclaimer
This document does not purport to give legal, financial or tax advice. Should you require further information or legal assistance, please do not hesitate to contact Dr. Richard Camilleri, Dr. Annalies Muscat and Dr. Laura Spiteri.