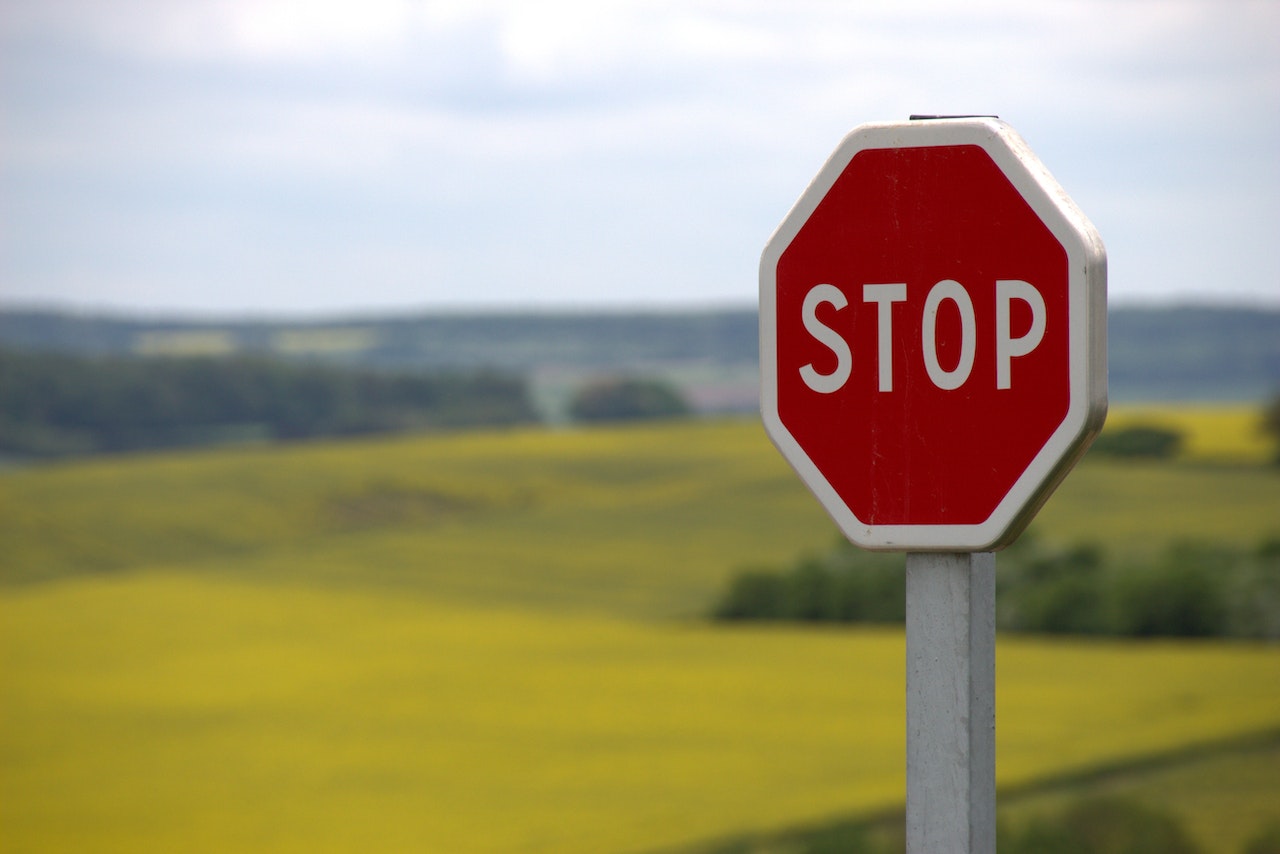 By Mikiel Calleja and Tessa Borg Bartolo9th November 2022No Comments

The Pre-Insolvency Bill (‘the Bill’) is at its second reading in Parliament. The Bill is being proposed as an Act to partially transpose EU Directive 2019/1023 (‘the Directive’) on preventive restructuring frameworks, on discharge of debt and disqualifications, and on measures to increase the efficiency of procedures concerning restructuring, insolvency and discharge of debt. In short, new legal tools are being provided in a bid to rescue viable businesses in distress from entering into a state of insolvency.

The Bill is organised in different parts including early warning tools and crisis prevention, the entry into a preventive restructuring procedure and types of preventive restructuring procedures. The Bill addresses debtors, which are defined as companies, partnerships, other legal organisations in terms of the Second Schedule to the Civil Code or natural persons carrying out a trade in Malta.

Directors of legal organisations will be given access to “early warning tools” which will enable them to identify circumstances which could give rise to the likelihood that the relevant company will be unable to pay its debts. These early warning tools have not yet been published by the Minister responsible and arguably, will be the more interesting contribution from the proposed measures. The Directive however does shed some light on what measures could be implemented including (i) alert mechanisms to highlight certain missed payments (ii) advisory services provided by public or private organisations and (iii) state-funded incentives for accountants and tax authorities to advise directors of a negative development.

Furthermore, it is expected that these early warning tools will not adopt a one size fits all approach and would need to be adapted depending on the size and circumstances of the particular company.

Directors have additional obligations imposed on them with regards to the continuous monitoring of developments that may expose the company to a likelihood of insolvency, as well as with regards to taking appropriate countermeasures with a view to prevent insolvency and ensure business viability. The same obligations are proposed for partners of a commercial partnership or any person vested with the administration and representation of the legal organisation. In the event that directors, partners or other officials become aware that a likelihood of insolvency has arisen, they must hold a meeting within 30 days of becoming aware of a likelihood of insolvency, review the position of the company and consider whether to make a preventive restructuring application.

Periods placing the debtor company into a preventative restructuring procedure vary but are typically expected to be no longer than 4 months. These periods may also be extended upon application to the Court.

This Bill is subject to possible amendment as at the date of this publication.

Disclaimer: This document does not purport to give legal, financial or tax advice. Should you require further information or legal assistance, please do not hesitate to contact Dr Mikiel Calleja.