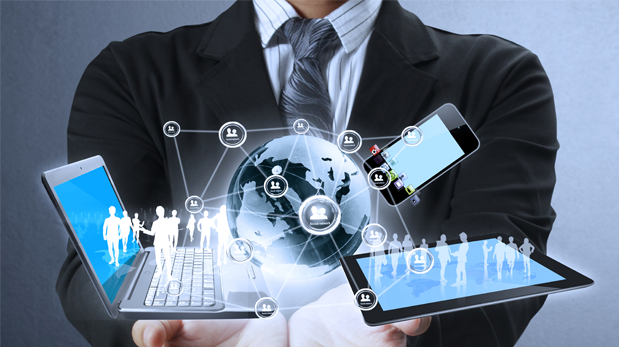 By Ian Busuttil12th October 2018No Comments

The Malta Digital Innovation Authority (“MDIA”) has issued the last consultation document on Chapter 4 of its Guidance Notes which is addressed toward resident agents.

A resident agent refers to the resident agent defined in the Innovative Technology Arrangements and Services Act[1] (“ITAS”):ITAS provides that a person who makes an application to the MDIA for any form of recognition and who is not ordinarily resident in Malta is required to appoint a resident agent who is:

A) Habitually resident in Malta;

B) Not interdicted or incapacitated or is an undischarged bankrupt;

C) Has not been convicted of any of the crimes affecting public trust or of theft or money laundering or of knowingly receiving property obtained by theft or fraud; and

D) Has provided satisfaction to the MDIA that he is a person capable of carrying out functions stated within the ITAS.

The term ‘ordinarily resident’ is being interpreted in accordance with the Income Tax Act[2].

The latest guidelines are aimed at providing guidance to prospective applicants on:

The MDIA consultation period in relation to Chapter 4 is open to the public until 24 October 2018.

Disclaimer
This document does not purport to give legal, financial or tax advice. Should you require further information or legal assistance, please do not hesitate to contact Dr. Christina Scicluna.