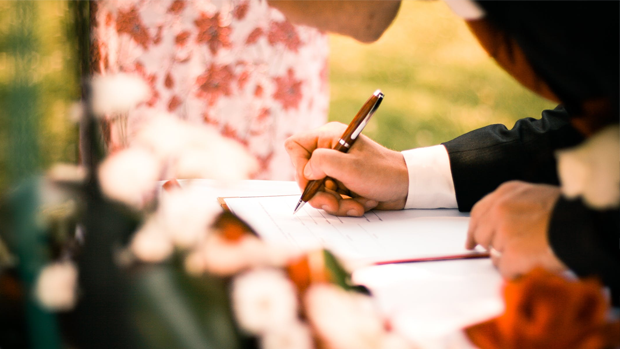 By Nicole Portelli17th March 2020No Comments

The Spanish Court referred three questions to the ECJ:

The Court noted that article 1(2) of the Directive excludes from its scope contractual terms that reflect mandatory statutory or regulatory provisions. However, the Court observed that the national legislation applicable in the present case did not require, for variable-interest-rate loans, the mandatory use of an official reference index, but merely established the conditions to be satisfied by ‘the reference indices or rates’ in order for them to be used by credit institutions. Therefore, the Court concluded that where national legislation does not provide either for the mandatory application of an interest rate based on a reference index or for the supplementary application thereof, in the absence of any other arrangement between the parties to the contract, a contractual term in a mortgage loan agreement stating that the interest payable by the customer shall vary according to that reference index is considered an unfair contractual term in terms of the Directive.

Article 4(2) of the Directive provides that the “assessment of the unfair nature of the terms is not to relate, inter alia, to the definition of the main subject matter of the contract, in so far as the terms are in plain, intelligible language“. The Court concluded that although this provision of the Directive was not transposed into Spanish law; (i) contractual terms must always satisfy the requirement of plain and intelligible drafting; and (ii) national courts are always required to verify that a contractual term relating to the main subject matter of a contract is plain and intelligible regardless of whether or not the Member State concerned transposed article 4(2) of the Directive into national legislation.

Furthermore, the Court concluded that in order to satisfy the requirement of plain and intelligible drafting, a contractual term setting a variable interest rate in a mortgage loan agreement must not only be formally and grammatically intelligible but must also enable an average consumer, who is reasonably well-informed, observant and circumspect, to be in a position to understand the specific functioning of the method used for calculating that rate so as to enable the consumer to understand the potentially significant economic consequences of such a term on his or her financial obligations.

The Court observed that articles 6(1) and 7(1) of the Directive do not preclude a national court from removing an unfair term from a contract and replacing it with a supplementary provision under national law. Therefore, the Court concluded that if it is found that the term at issue is unfair, the Spanish Court may, in order to protect the consumer from unfavourable consequences liable to arise from the annulment of the loan agreement, replace that unfair index with a supplementary index provided for by Spanish law.

The key takeaways from this ruling – which is likely to cause a number of lending institutions to review and re-think the drafting of any credit agreements falling within the scope of the Directive – are the following:

(1) Where a provision in a consumer contract is made in terms of national law and does not constitute a mandatory statutory provision, it may still be considered to be unfair and will not fall within the exception provided under article 1(2) of the Directive;

(2) Contract terms must always be drafted in plain and intelligible language and national courts will always be in a position to verify whether this requirement was satisfied, regardless of the manner in which the Directive was transposed into national law;

(3) National courts may, subject to the principles of contract law, prevent the continued use of an unfair contract term and replace it with a supplementary provision of national law in cases where the unfair term leads to nullity of the contract and potential adverse consequences in respect of the consumer.