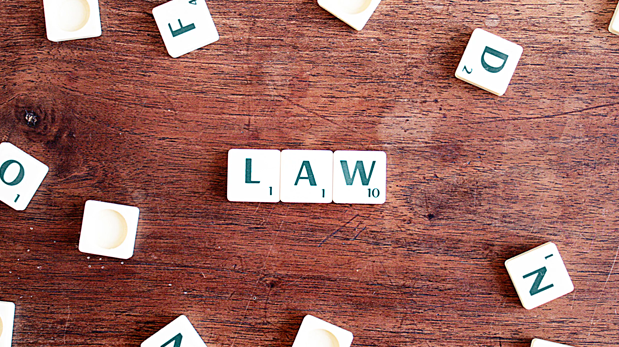 The Court of Appeal on: Onus of Proof & Defects Liability Period

In a recent judgment in the case Middlesea Insurance plc illum Mapfre Middlesea p.l.c. vs Spot On Gypsum Limited, the Court of Appeal overturned the conclusion of the First Hall, Civil Court with respect to the onus of proof.

The Court of Appeal however, found that since the defendant company never contested the validity of these document at the evidence stage, nor did it provide any contrary evidence that could cast some doubt on the same documents, the First Court should not have discarded the documentation completely and it should have taken them into consideration, notwithstanding the fact that they were not confirmed on oath. The Court held that it could not ignore the extensive documentation as though no evidence was produced. It quoted previous judgments that had also concluded that the confirmation on oath is not a sine qua non requisite for the admissibility of a document as evidence, and, in the absence of a contestation, the Court should be free to accept them and make legitimate inferences from them. The Court therefore, concluded that on a balance of probability it was convinced that the damages were in fact suffered by the resident in question and it went on to award damages to the plaintiff.

Another interesting point decided in this case refers to the purpose of a defects liability period in a Contract of Works. The fact that an accident happens due to defective work after the expiry of the defects liability period does not, in any way, exonerate the contractor from his obligation to make good any damages caused to third parties. The person suffering damages due to the said defective works still has a right to claim damages under article 1031 of the Civil Code, which provides that every person shall be liable for thedamage which occurs through his fault. The Court confirmed that a defects liability period must be understood simply as being the period within which a contractor is obliged to remedy any defect that appears during that time period. The Court continued that the release of a certificate of practical completion is not to be considered as a guarantee that all the work carried out was done so according to the best standard and practice. Its purpose is simply to allow for the liquidation of the balance due to the contractor, and not to exempt the contractor from his legal or contractual obligation.